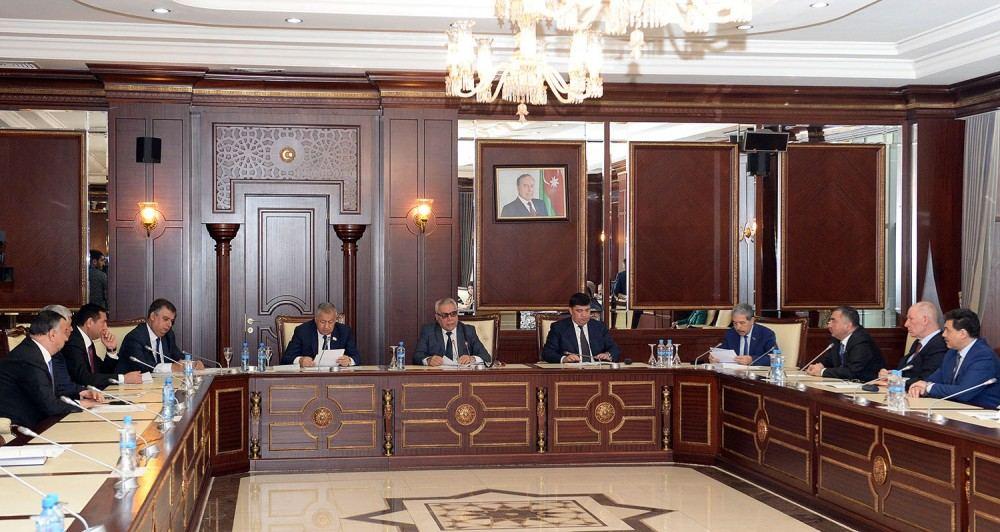 A draft law ‘On the approval of the Agreement on the interaction of customs authorities of the member states of the Commonwealth of Independent States (CIS) on the protection of intellectual property rights’, was submitted for discussion at a meeting of the Committee on Economic Policy, Industry and Entrepreneurship of Azerbaijan’s Parliament, Trend reports.

The agreement, signed at a meeting of the Council of Heads of Governments of the CIS member states on May 31, 2019 in Ashgabat, has a clause of Azerbaijan.

According to the clause, none of the rights, obligations and provisions set forth in the agreement will be applied by Azerbaijan to Armenia, as well as to activities carried out in the occupied territories of Azerbaijan, until their liberation by Armenia and the complete elimination of the consequences of the aggression.

After discussions, the bill was recommended for consideration at the plenary session of the Parliament.