Azerbaijan State Academic Musical Theater and the State Theater for Young Spectators have organized an action to support the Azerbaijani Army, Azernews reports.

A minute of silence was honored in memory of the martyrs, who gave their lives for Azerbaijan's territorial integrity.

The Armenian armed forces carried out large-scale provocations along the Azerbaijani-Armenian state border in the Dashkasan, Kalbajar, and Lachin directions during the night leading to September 13.

At night, the Armenian sabotage groups mined land and supply roads linking the positions of the Azerbaijani army units in different directions, taking advantage of the area's steep topography and existing ravine gaps.

The clashes between the sides ensued as a result of the urgent efforts made by the Azerbaijani armed forces to quell these activities.

As a result, Azerbaijan sustained 79 losses, military infrastructure was damaged as well. 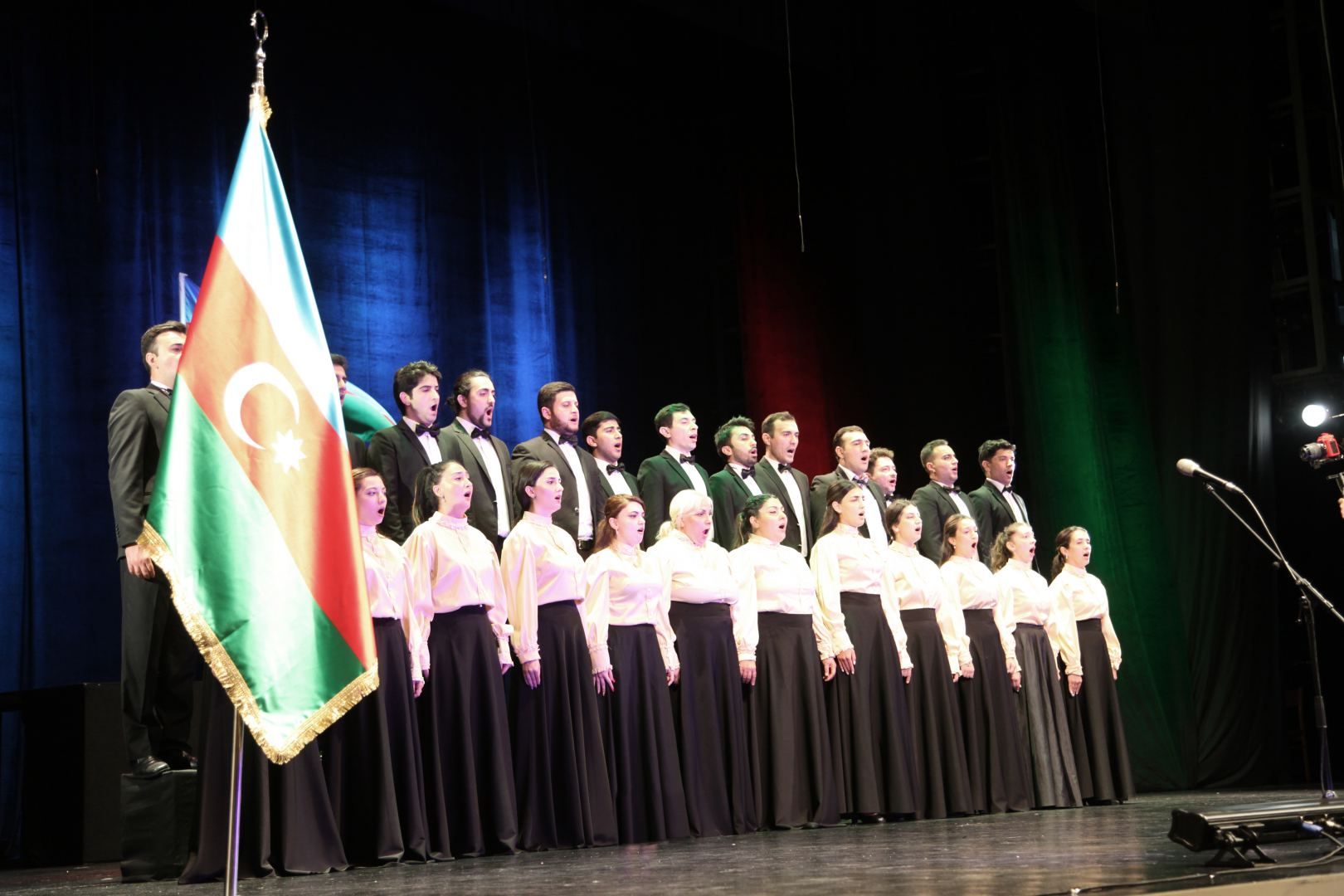