Azanfilm Studio is getting ready to release the new multi-animated film. The film shooting of "Tiq-Tiq and friends looking for miracles-2" will be finished next March.

In the second part, Tiq-Tiq travels with her friends to Gobustan, one of the most iconic stone structures.

In the first part of the animated film, Tiq-Tiq travels through the country's southern region together with his young friends and tells them about the Persian ironwood growing there.

Azanfilm regularly produces animated films under the Ministry of Culture. Over the past years, the studio has produced about 50 works, which have been successfully shown in many countries and won awards at festivals.

In the 90s, about 19 cartoons were made under the Azanfilm brand.

The animation films like "Once Upon a Time" (directed by V.Talibov), "Ithaf" (Sh. Najafzadeh), "Oda" (V.Talibov, R.Ismayilov), "Beautiful Fatma", "Caravan" (N.Mammadov) and other works are among them. 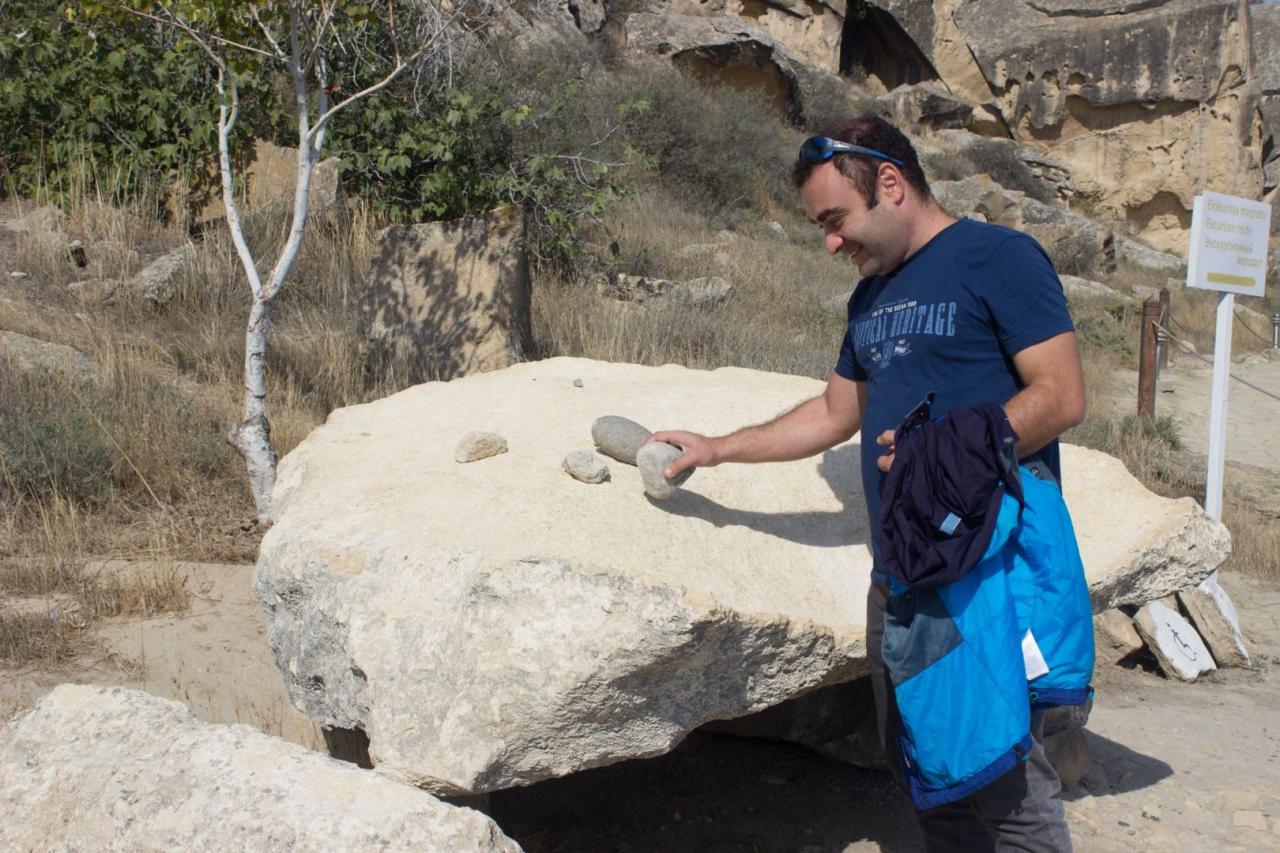