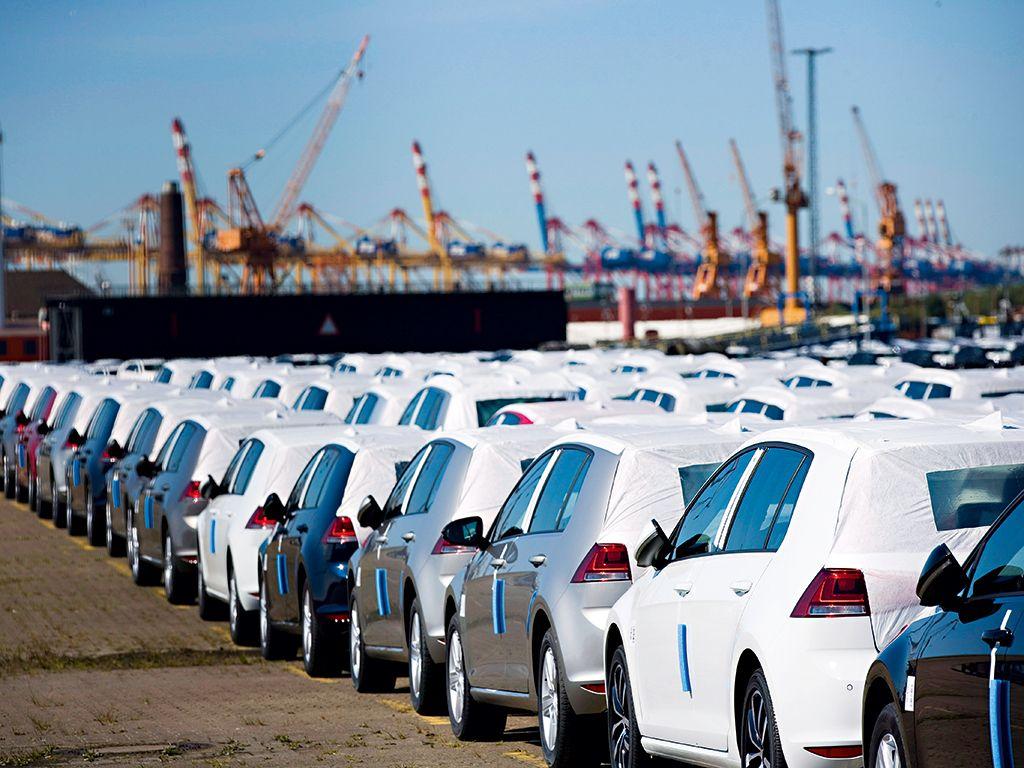 Despite the absence of statistics from the beginning of this year, car imports from Asia, in particular China, will be reduced, expert economist Vugar Bayramov told Trend.

According to the information received as a result of the monitoring by the Fitch Ratings agency, there is global reduction in imports of Chinese-made cars in connection with the coronavirus, respectively, less cars from this country will be supplied to Azerbaijan, the expert said.

Bayramov added that for now there aren’t so many cars delivered from China to Azerbaijan in the total number of cars imported into the country.

“Mostly cars are delivered to Azerbaijan from Europe, including those made in Japan,” the expert noted. “Given that they are mainly imported from Georgia, most likely there will be no serious reduction in car imports.”

“There will be no sharp reduction in the total import of Chinese-made cars,” said Bayramov. “However, if the scale of the coronavirus expands and the problem worsens for other Asian countries, then at a subsequent stage, noticeable reduction may occur in the number of cars imported into Azerbaijan.”