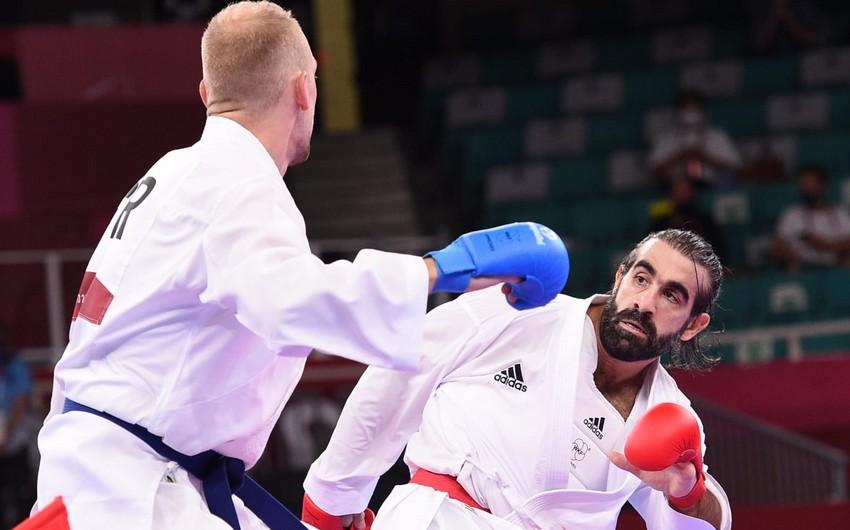 He also won over Germany's Noah Bitsch  2:1 in Group B. The karate fighter will face Nurkanat Ajiganov (Kazakhstan).

So, the karate fighter has reached semifinals at the 2020 Summer Olympics.