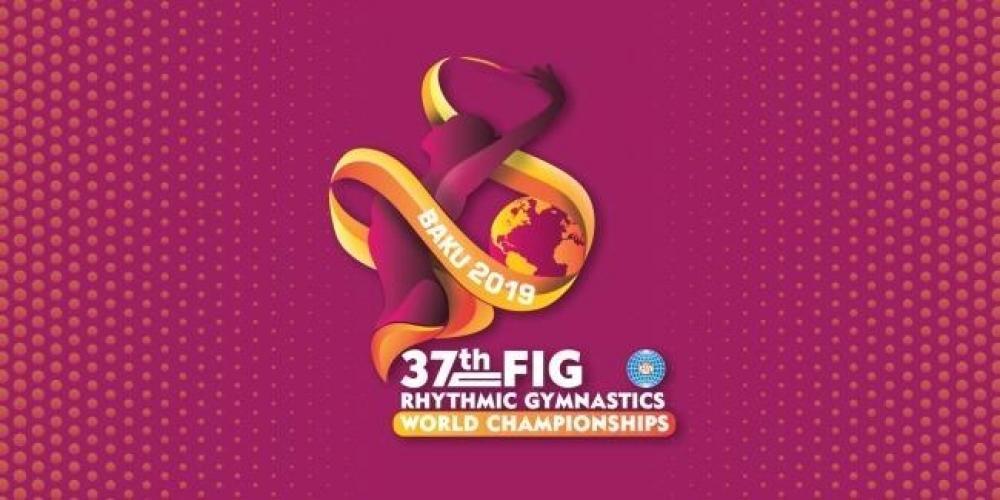 The finalists of the 37th World Rhythmic Gymnastics Championships in hoop exercises were determined in the National Gymnastics Arena in Baku on Sept. 17, Trend reports.

Azerbaijani gymnasts did not reach the finals in the hoop exercise. Zohra Aghamirova ranked 32nd with 19,000 points, while Veronika Hudis ranked 56th with 16.950 points.