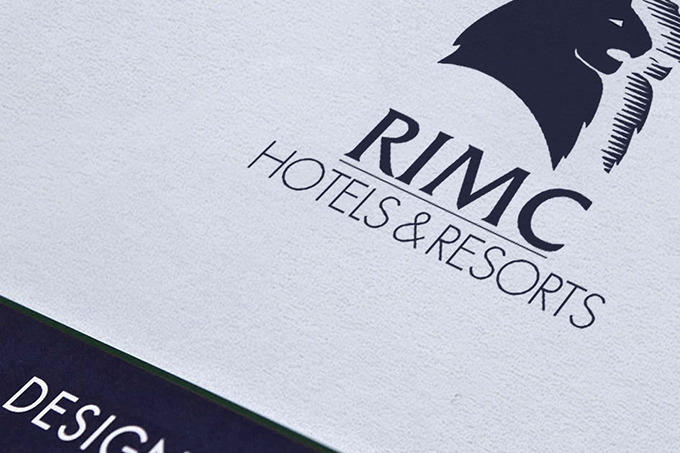 Uzbekistan has managed to open up to the world by simplifying most of the bureaucratic procedures and becoming even more attractive for foreign tourists.

This became known after the negotiations of the German company representatives with the Tashkent city mayor.

The city administration informed that along with hotels construction in Tashkent, Samarkand, Bukhara and Khiva cities, the German company intends to invest in the construction of modern shopping, business and cultural and entertainment centers as well as road infrastructure and airports modernization.

Also, during the talks, the parties discussed the possible participation of the RIMC Hotels & Resorts Group in the Ethnopark project implementation and premium-class hotels construction in Tashkent.