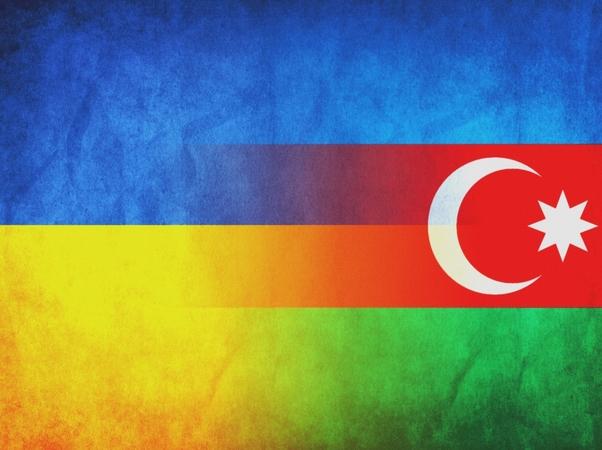 Azerbaijan was Ukraine’s main oil and oil raw materials exporter during the period of January-October 2020, local media has reported.

During the reporting period, Ukraine increased import of oil and oil raw materials by 1.7 times to 1.5 million tons.

Out of total volume of import, Azerbaijan accounts for 62.7 percent. Thus, Azerbaijan exported oil and oil raw materials to Ukraine worth $216 million.

It should be noted that Ukraine did not export oil and oil raw materials during the first ten months of 2020 and in 2019 as well.

Earlier it was reported that SOCAR Energy Ukraine increased import of gasoline to Ukraine by 43.9 percent to 5,900 tons in September 2020. In addition, the company  imported to Ukraine 43,900 tons of liquefied petroleum gas during the period of January-September, which is by 1,600 tons of 3.8 percent more compared to the corresponding period of 2019. SOCAR Energy Ukraine has been ranked among the TOP 25 international companies - leaders in their fields and directions in the Ukrainian market.

Additionally, Azerbaijan and Ukraine have discussed cooperation opportunities in the field of renewable energy and energy efficiency between the two countries during an online meeting between the Azerbaijan Energy Ministry and the State Agency on Energy Efficiency and Energy Saving of Ukraine.

Ukraine is Azerbaijan’s second largest trade turnover partner among CIS countries, with a trade turnover worth $590.2 million during the first nine months of the year. Of total turnover, export amounted to $280.4 million, while import to $309.7 million.