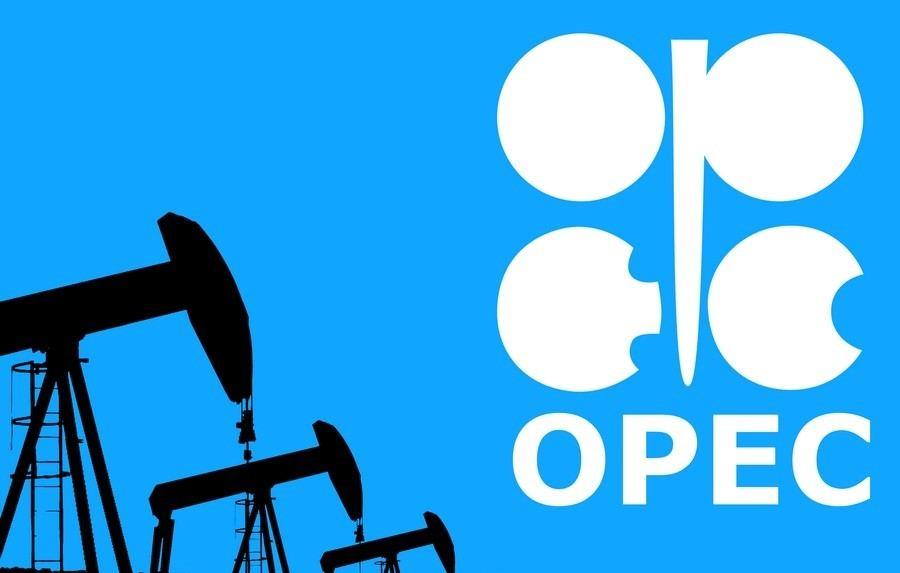 During the 10th Extraordinary OPEC and non-OPEC Ministerial Meeting, a historic agreement was reached for oil producers, consumers of oil, and the global economy as a whole, Trend reports on April 13 referring to the Azerbaijani Ministry of Energy.

“These steps in the OPEC + format support the oil market in several spheres,” the message said.

"First of all, before the fulfillment of the decision to reduce oil production, all obstacles will be removed from May 1,” the ministry said. “Secondly, the significance of this decision is not limited to the reduction of oil production in May-June by 9.7 million barrels per day through OPEC +. At the same time, Saudi Arabia, Kuwait and the UAE will not produce oil in the volume of 2.7 million barrels per day, scheduled for April."

“This decision helps to reduce oil production by non-OPEC countries,” the message reads. “For the first time, other big oil producers are joining this process.”

"Big oil producers such as the US, Canada, Indonesia, Norway and Brazil, having shown solidarity with the OPEC and non-OPEC countries, will voluntarily reduce oil production by 4-5 million barrels per day,” the message said.

“Thus, if we take into account that crude oil production will decrease by 2.8 million barrels per day in Iran, Venezuela and Libya, then within the initiative launched by OPEC + and supported by other countries, a total of 20 million barrels of oil per day will be supplied to the global oil market from May 1,” the message said.

“This is a very big contribution to the stability of oil prices during a period when the coronavirus pandemic sharply weakens the global demand for it," the ministry said.

"Azerbaijan, which from the very beginning played an important role in creating a balance in the oil market, this time made every effort to ensure mutual understanding among the oil countries. Azerbaijan’s contribution to this process was highly appreciated at the meeting by Saudi Arabia’s Minister of Energy, Prince Abdul Aziz Bin Salman. Thanking the countries, Saudi Arabia’s minister expressed gratitude to Azerbaijan for its position, an active role in the consultation process, which the country demonstrated during the meetings held on March 6 and on April 9," reads the message.

"Having fulfilled the obligations undertaken since May, Azerbaijan will continue to contribute to the process of balancing the oil market. In accordance with the latest amendment to the Declaration of Cooperation, quotas for daily oil production in OPEC and non-OPEC countries in May-June will amount to 9.7 million barrels, from July 1 - 7.7 million barrels and from January 2021 through April 2022 – 5.8 million barrels," the ministry said.