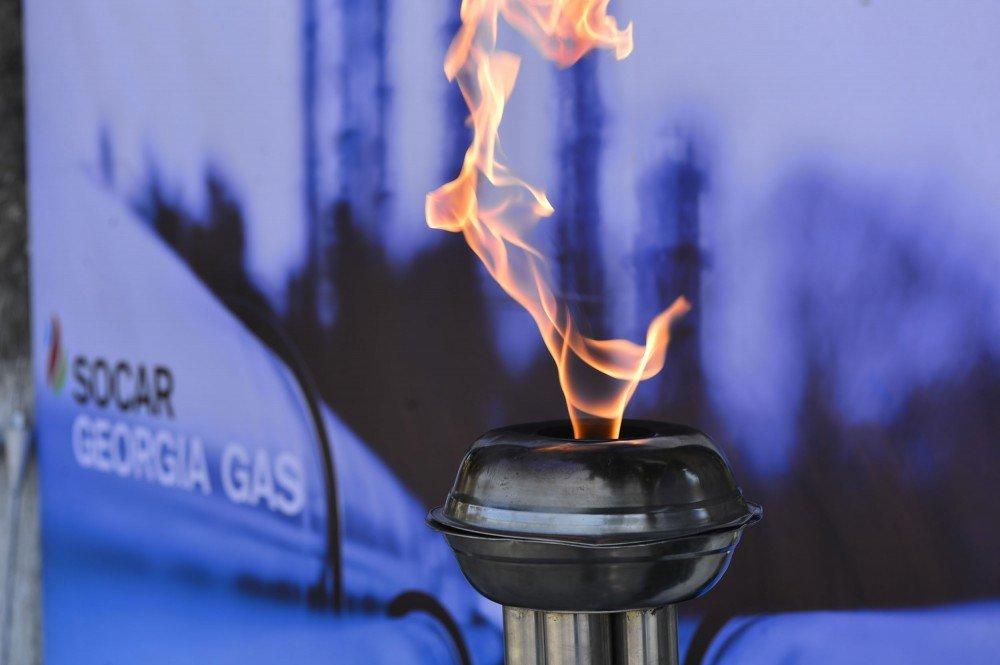 Pipelines with a total length of 155.310 meters were transferred to the company for 6.2 million lari (about $ 2.2 million) in direct sale, the official website of Georgia’s government said in a message.

According to the terms of the deal, the cost of the real estate purchased by the company should be paid starting from 2027 and be phased in equal shares (615,437 lari annually) for 10 years.

On December 26, 2008, the Georgian government and SOCAR signed an agreement to transfer 23 regional gas distribution companies, gas facilities and networks to SOCAR for investment in gas infrastructure.

In October 2012, SOCAR became the owner of Itera Georgia, subsidiary of Itera International Energy LLC, becoming almost the only supplier and distributor of natural gas to the regions of Georgia, except Tbilisi.

SOCAR is currently Georgia’s main natural gas supplier. Its subsidiaries are engaged in the expansion and modernization of the country’s gas distribution systems, development of a petrol stations network under the SOCAR brand, and own an oil terminal in the Georgian Black Sea port of Kulevi, from where Azerbaijani oil and oil products are shipped to world markets.

Over the years of work in Georgia, SOCAR has invested more than $1.5 billion in various projects. SOCAR Georgia Gas laid 6,000 km long gas pipelines, which allowed supplying gas to more than 250,000 new subscribers. Now the company serves over 600,000 gas subscribers in Georgia.