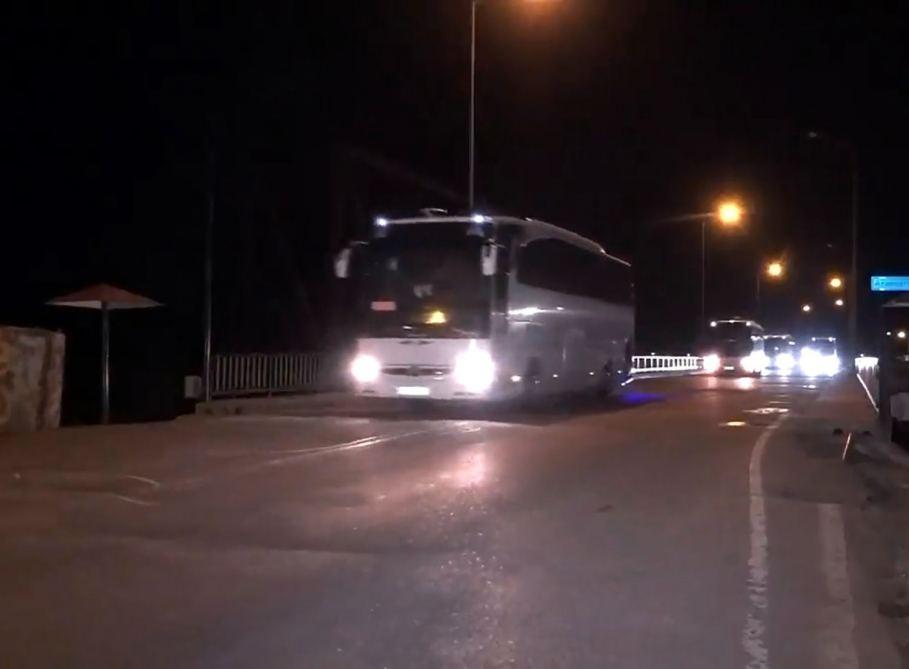 A group of servicemen of the Separate Combined Arms Army of Azerbaijan's Nakhchivan, who participated in the Armenia-Azerbaijan Nagorno-Karabakh conflict and successfully completed the assigned combat missions, returned to Nakhchivan Autonomous Republic, the Azerbaijani Defense Ministry told Trend on Nov. 24.

The heroes, who were successfully fighting during the conflict, were accompanied by hundreds of residents from the Sadarak customs post, the statement said.

resident of Azerbaijan, victorious Supreme Commander Ilham Aliyev previously said that Nakhchivan people, like citizens from all other districts, actively participated in the second Nagorno-Karabakh war

”The war is coming to an end. Some questions that have not been discussed until now will appear. Everyone will know that Nakhchivan people, like the servicemen from all other districts, have shown great heroism and selflessness in liberating Azerbaijani lands, among them there are martyrs as well,” he said.