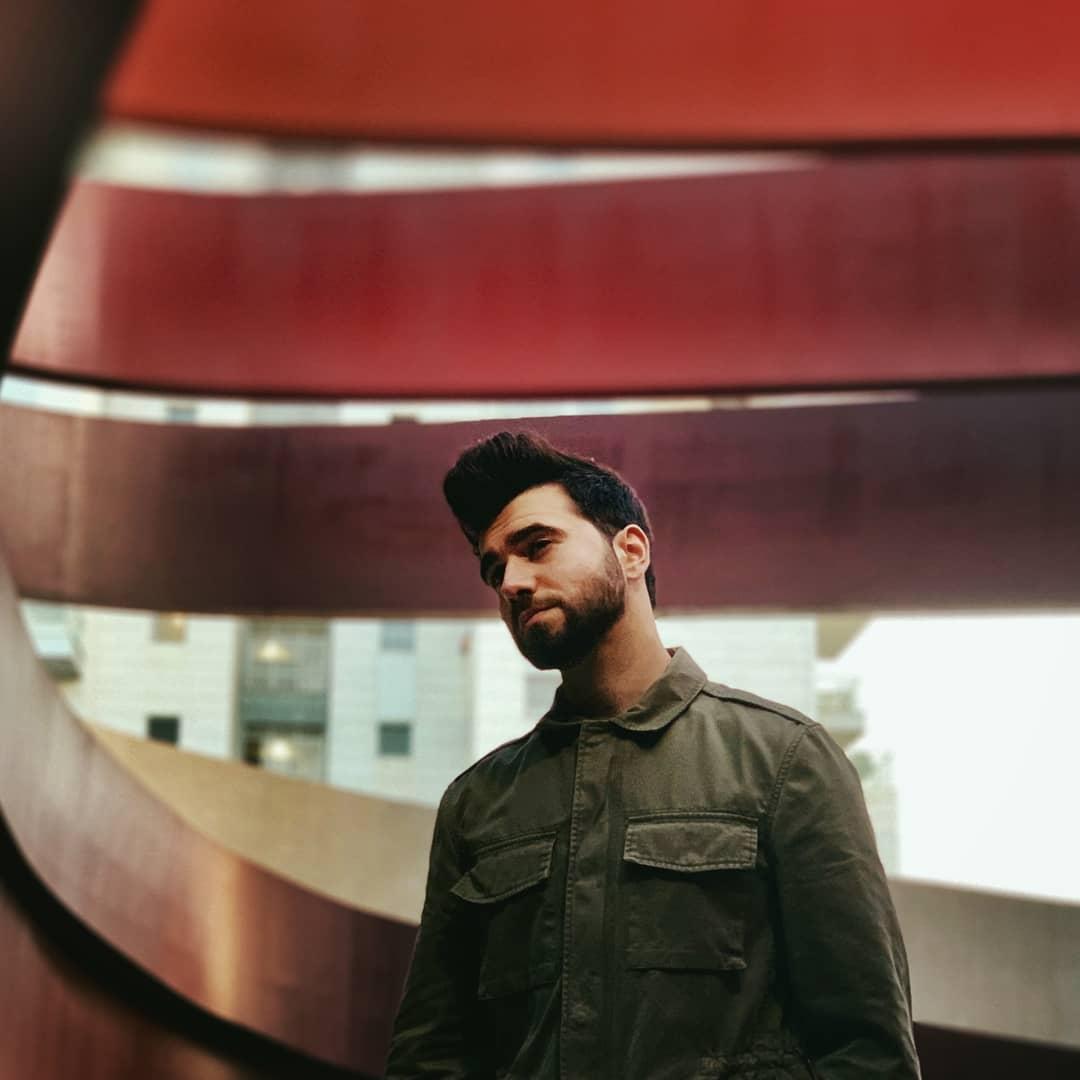 Chingiz has released an acoustic version of his song for the 2019 Eurovision Song Contest in Tel Aviv, Israel.

Azerbaijan’s Eurovision 2019 entrant has presented an acoustic version of his song "Truth", ahead of the contest in May, Eurovoix reported.

The singer has directed and edited the video for the acoustic version himself.

"I love to cover songs, making them sound different, add my music style touch. This time I’ve covered my Eurovision song "Truth"! Enjoy the acoustic version! I hope you will like it!" he said.

The 27-year singer has been also involved in filming of Eurovision postcard.

"Shalom! Finally in Tel Aviv for the first time. Dare to dream, guys! Will be filming my Eurovision postcard here and an episode for İctimai Tv", Chingiz said.

Some exclusive backstage shots of Chingiz Mustafayev were also presented.

The song "Truth" is apparently about a dishonest, toxic relationship. It explores the story of one partner who betrays the other, leaving him with a difficult choice: accept deceit or break free from false illusions...

His music video has collected more than million views.

Chingiz was born in Moscow and moved to Gazakh in Azerbaijan when he was six years old.

At the age of 13, he moved with his mom and his brother to Baku, where eventually he was invited to audition for the Azerbaijani version of Pop Idol.