Armenia has no interest to solve Nagorno-Karabakh conflict, US expert 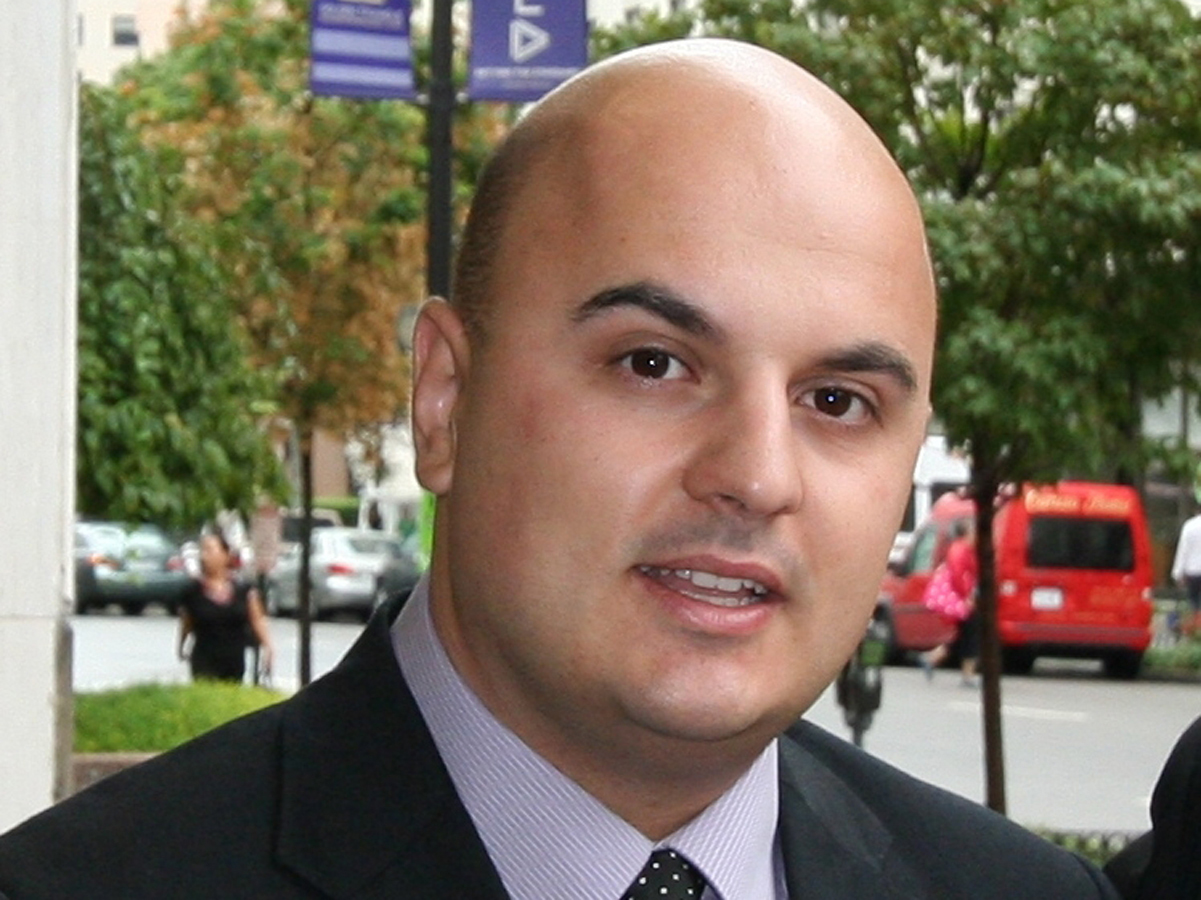 If Armenia had a genuine interest to solve the Nagorno-Karabakh conflict, it should have refrained from attacking civilians from Azerbaijan in the villages that are in the line of contact with the occupied territories of this country, political analyst, expert on international relations at Marquette University (US), Peter Tase told Trend Sept.25.

He said that there won’t be any positive results from the upcoming meeting of Armenian and Azerbaijani foreign ministers within the framework of the UN General Assembly in New York.

Armenia is the most problematic nation of the European continent, even more problematic than Syria, he said.

He went on to add that the OSCE Minsk Group must be dissolved and new global players must participate in solving the dispute of occupied territories of Azerbaijan by Armenian armed forces. “It is a tragic historic blunder that the US government has maintained a blind eye in respect to this protracted conflict and has left a void in the region,” the expert said.

“In respect to the Nagorno-Karabakh conflict, the US has decided to maintain a passive role, meanwhile more than 1.2 million Azerbaijani nationals, who are internally displaced, demand answers,” he said. “Azerbaijan is in desperate need for support from a global power like the US.”

Azerbaijan is a country that deeply cherishes human life and democratic governance, according to the expert.