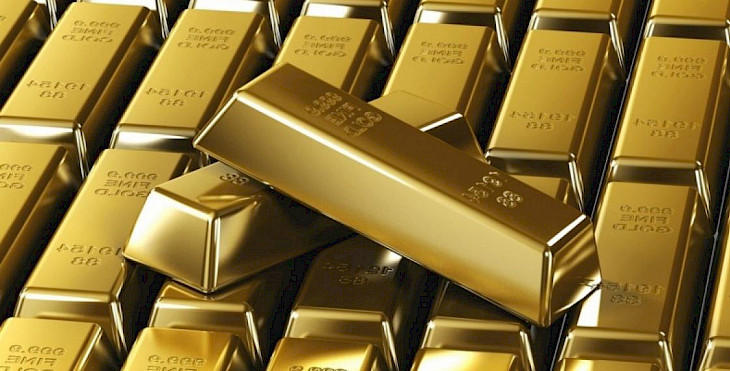 The Ministry of Industry and New Technologies of Tajikistan has reported a significant increase in the production of precious metals in the country since the beginning of 2019.

However, the ministry and other relevant agencies of Tajikistan do not provide data on the production of precious metals, saying that such information is secret.

The main gold-bearing deposits are located in the central part of the country. The Central Asian nation has 10 gold producers, the biggest ones being Zarafshon (70 percent of all gold extracted in the country), Aprelevka, Tilloi Tochik, Odina Group and Pakrut.