SOCAR to attract new loans for gasification of Azerbaijan’s regions 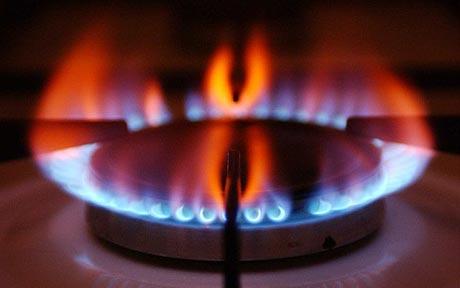 Azerbaijan’s state-owned oil company SOCAR plans to attract loan worth 198 million manats ($133.4 million) for the gasification of the Azerbaijani regions.

The statement was made by Suleyman Gasimov, SOCAR’s vice president on economic issues to mass media on June 2.

Due to the devaluation of the national currency, SOCAR plans to attract additional 198 million manats ($133.4 million) for the gasification of the regions, he said, adding that SOCAR has already appealed to the Cabinet of Ministers in order to attract the loan under the state guarantee.

Gasimov went on to say that the loan will be allocated either by the CBA or International Bank of Azerbaijan.

In late 2015, SOCAR repaid the first tranche of previously attracted loans, said Gasimov, further stressing that the company will pay back the second tranche of the loans by the end of the current year.

Azerigaz PU of SOCAR is engaged in reception, distribution and sale of natural gas.

In 2015, Azerigaz was mainly involved in implementation of large-scale works on gasification and restoration of gas supply across all districts of the country, said earlier Akbar Hajiyev, General Director of the company to Caspian Energy News.

The gas supply in Sumgayit, Mingachevir, Ganja, Naftalan, Shirvan cities and in Fizuli, Bilasuvar, Balakan, Hajigabul and Absheron districts has been brought to 100 percent as a result of the gasification program.

In order to reduce gas losses, outdated mechanical gas meters in the apartments of people are replaced with new smart card meters to simplify the procedure of prepayment for consumed gas, and old gas regulators are changed into new ones, according to Hajiyev.

In 2015, Azerigas constructed 12,224 km of pipelines of various diameters and overhauled 518.5 km of gas pipelines.