March 10 is traditionally celebrated as National Theater Day in Azerbaijan.

The exposition "From life to the stage" has opened at the State Academic Musical Theater as part of the celebration.

The event was held at the initiative of the theater director Honored Art Worker Aligismat Lalayev, curator is the theater's chief artist Vusal Rahim.

National Theater in Azerbaijan was created in the 1870s at the initiative of prominent playwright Mirza Fatali Akhundov.

Azerbaijan prominent playwrights, actors and directors have played a great role in the formation of the national theater. 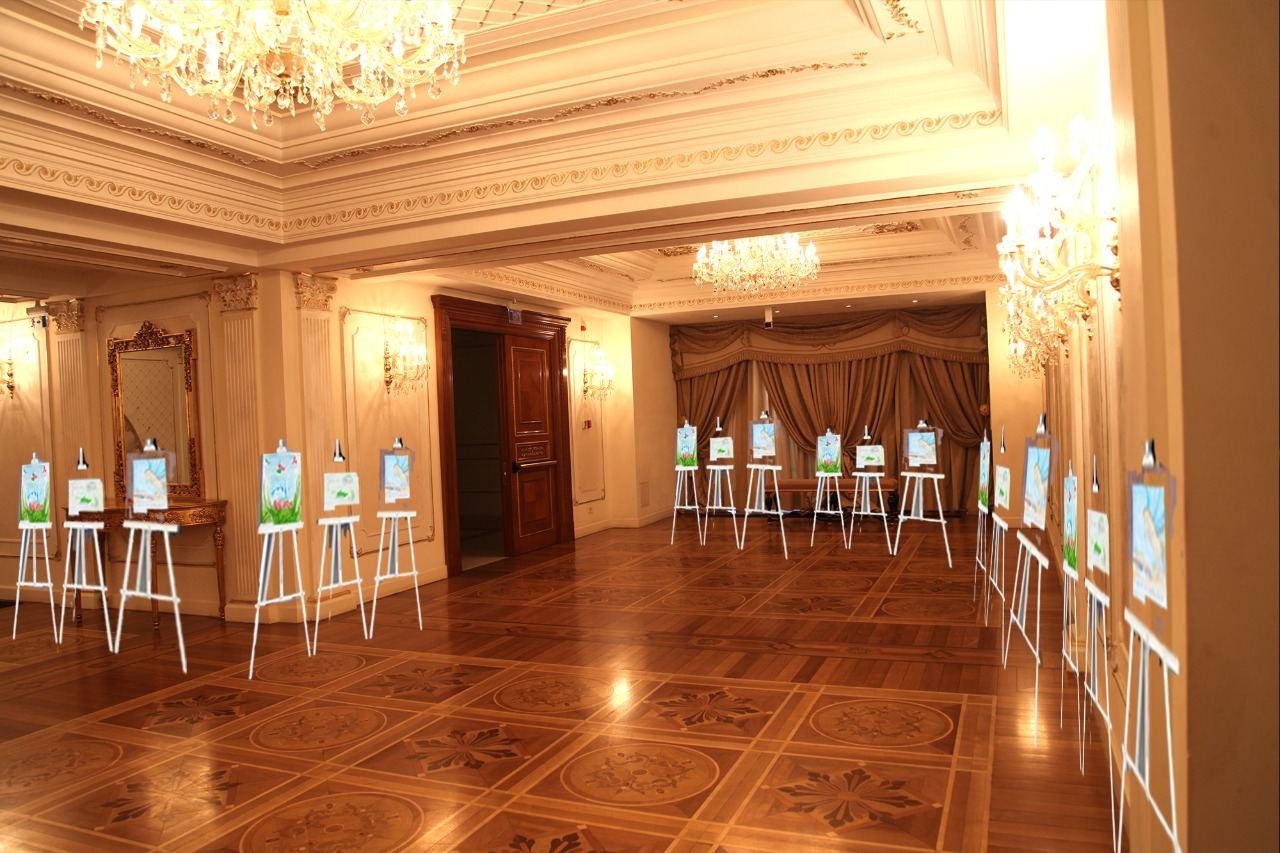 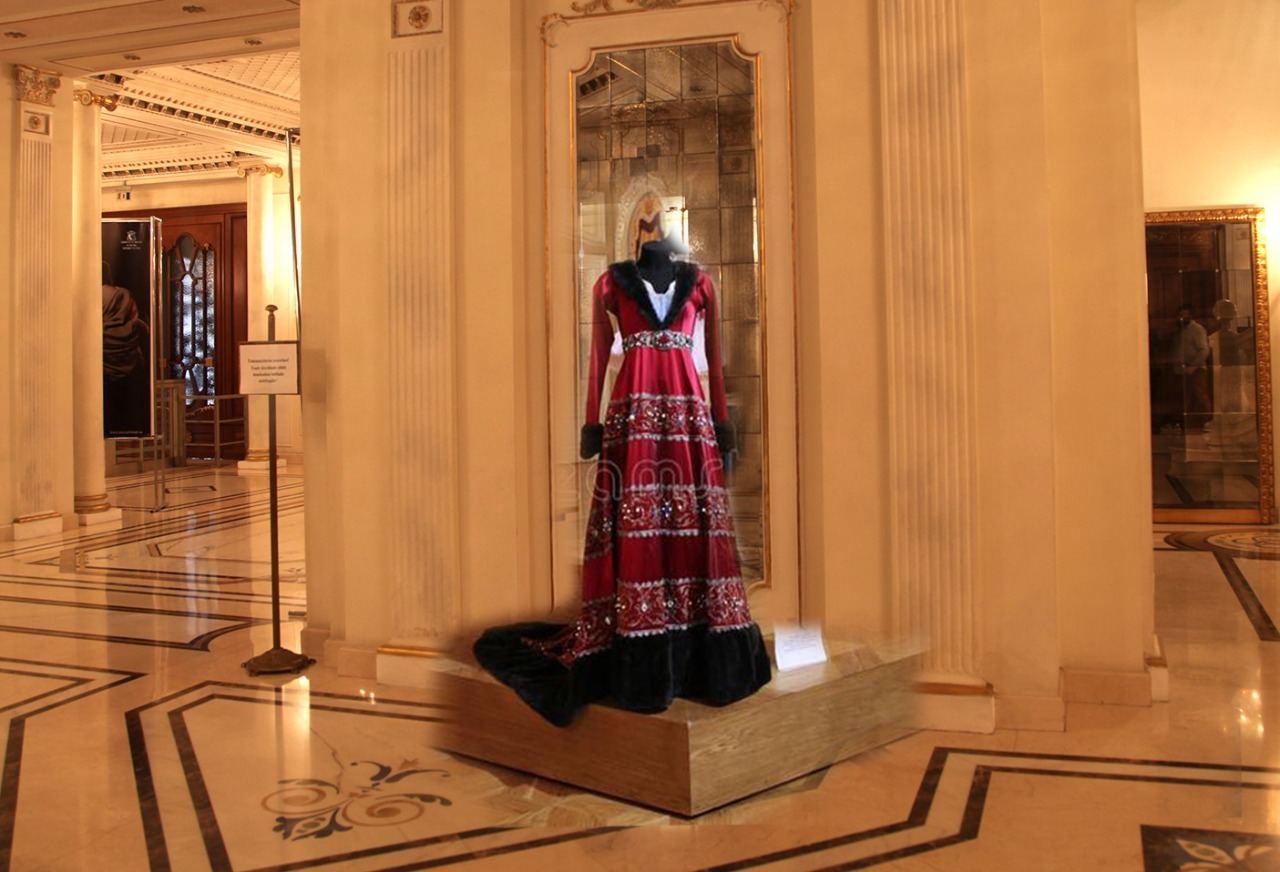