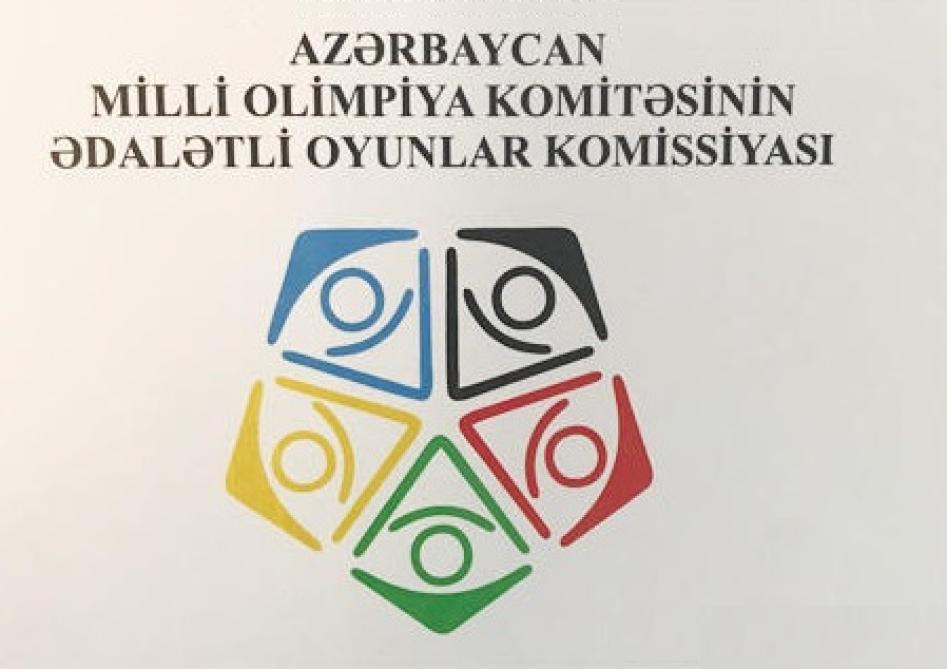 It was stated that Azerbaijan has been subjected to Armenian military aggression for about 30 years.

The Khojaly genocide in February 1992, Tovuz provocation committed in July, when the  whole world was fighting against COVID-19 pandemic as well as targeting of civilians by the Armenian armed forces clearly show Armenia's aggressive policy.

The statement said that the people of Azerbaijan support the peaceful settlement of the conflict and the peaceful coexistence of the two peoples. However, despite all efforts, the Armenian side refuses to negotiate and tries to ignite the threat of war.

Repeated appeals to Armenia to renounce the policy of aggression have been ignored as well.

Azerbaijan Fair Play Commission calls on the members of the European and International Fair Play Movement to support Azerbaijan within the principles of justice in ending the Armenian occupation policy, immediate and unconditional liberation of the occupied Azerbaijani territories, and the Armenian government's adherence to international law.