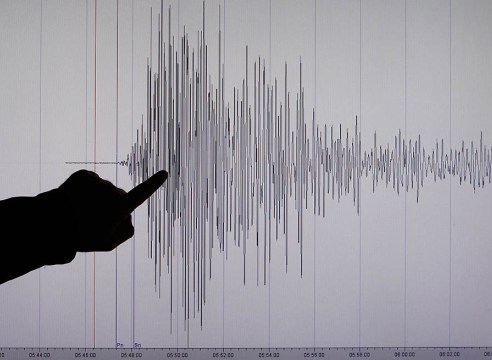 No casualties or damages are reported.

Turkey is located in a seismically active zone. The most powerful vibrations of the earth's crust in this country occurred in the Marmara Sea in 1999. The magnitude of the tremors was 7.4. About 18,000 people died in the earthquake.