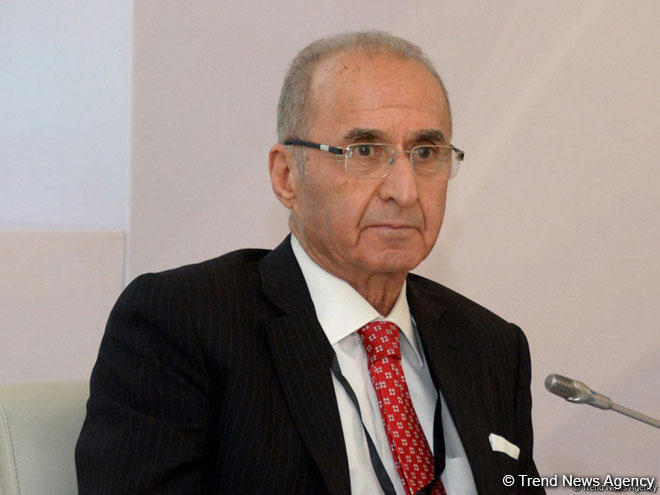 The "genocide" reference in Biden’s statement on 1915 events is contrary to historical facts and documentary evidence on the subject, Hikmet Cetin, former Minister of Foreign Affairs of Turkey, Speaker of the Parliament, Member of the Nizami Ganjavi International Center said, Trend reports.

“The genocide reference is contrary to historical facts and documentary evidence on the subject. It also contravenes the 1948 UN Convention on Genocide whose terms are not applicable to events predating its entry into force. Biden built his political career on a close and continuing collaboration with the Armenian and the Greek lobbies in the US, resulting in a chronic anti-Turkish streak in his political and personal leanings,” he said.

“Supporting Armenian claims throughout his political career and promising to recognize those claims if elected President, he finally delivered on his promise and put his signature on a genocide allegation that will cause lasting damage across the board and over time. Biden has opened the pandora’s box that will damage not only Turkish-American relations but also the stability of the Caucasus,” Cetin said.

“With this declaration, he has literally turned Armenia into a hostage of the Armenian diaspora. Armenia will now be even more radical and intransigent about conciliation and peace with its neighbors Turkey and Azerbaijan,” he added.

He noted that Turkey has put forward many proposals to this effect and they are still valid today.

“Turkey must at this time call for calm and develop an initiative designed to bring peace and stability to the region. Turkey and Azerbaijan should join hands to include Armenia in the effort to resolve the differences that beset their ties," he added.