IAEA to evaluate Uzbekistan’s plans for construction of NPP 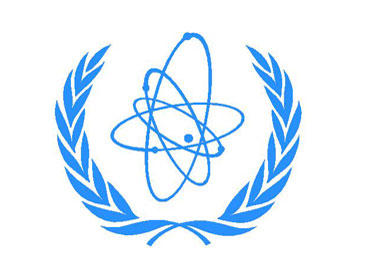 In 2020, inspectors of the International Atomic Energy Agency (IAEA) will evaluate plans for the construction of nuclear power plants (NPP) in Uzbekistan, as announced by the acting Director General of the IAEA, Cornel Feruta, speaking at a meeting of the Governing Council in Vienna, Trend reports citing UN News Service.

“There are 449 nuclear reactors in the world that provide 10 percent of the world's electricity demand. An additional 53 nuclear reactors are currently under construction around the world. There are 30 countries which already have such reactors, and about 30 more countries showed interested in adding nuclear energy to their energy sector, " he said.

In April this year, Uzbekistan formally sent a request to conduct a mission to comprehensively review nuclear infrastructure in 2020 to assess the state of development of the nuclear energy program.

The IAEA has officially confirmed holding of the mission, as well as the holding of a seminar on the training of Uzbekistan’s specialists.

With the assistance of IAEA staff, a technical cooperation program has been developed with an organization to increase personnel potential and create nuclear infrastructure as part of the project to build the first nuclear power plant in Uzbekistan for 2020-2021.

The IAEA provides countries with technical assistance in ensuring the safety of nuclear power plants and carries out inspections of both existing and under construction reactors. The next year, IAEA inspectors plan to visit Belarus, Kenya, Uganda and Uzbekistan.