Aliyev talked at the event about the comprehensive and institutional measures taken under President Ilham Aliyev's leadership to strengthen the activities and structure of the prosecutor's office, as well as the restitution of criminally gained assets.

The meeting also heard speeches by the prosecutor-generals of the CIS countries and heads of international organizations on the role of prosecutors against various manifestations of crime.

Afterward, organizational issues were discussed and relevant documents on cooperation were signed. Elections were held for the responsible positions of the Secretariat. The Azerbaijani Prosecutor-General was awarded the Council's medal "For Strengthening the Rule of Law".

It was decided to hold a meeting of the Council in 2023 in Baku. 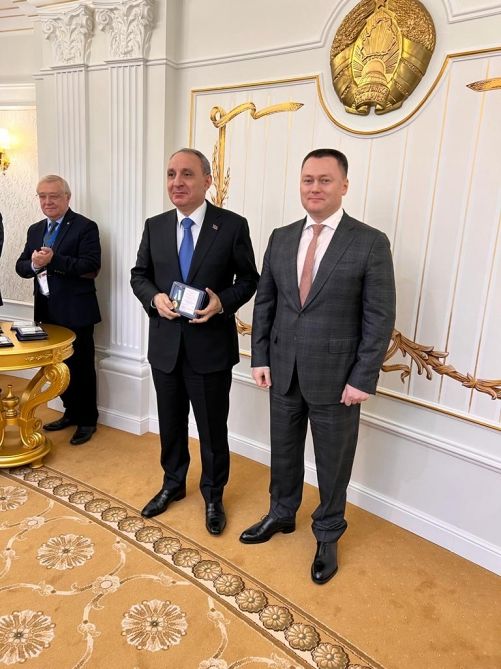