Azerbaijani civilian Rashad Bakhtiyarov, 40, was killed in a mine blast in the liberated Aghdam region, Azernews reports per the Prosecutor-General’s Office.

Bakhtiyarov, who was engaged in agricultural activities, died of shrapnel injuries received as a result of an explosion of ammunition in Aghdam’s Chamanli village at about 1600 on May 12, the report specified.

As the Chamanli village community head, Rabil Guliyev said, the explosion went off while Bakhtiyarov was grazing sheep. The victim was placed in the Aghdam region Central Hospital with serious injuries, but his life could not be saved.

The case is now being investigated by the Aghdam regional prosecutor's office.

Similarly, Capt Suleyman Heydarov, chief of the fortification and pyrotechnic training department of the Special Risk Rescue Service of the Emergencies Ministry, was injured in a mine-clearing operation in Aghdam, the ministry said on May 13.

The victim is being provided with necessary medical care, the report added.

Although about 18 months have passed since the 44-day war between Azerbaijan and Armenia, mines of different types planted by Armenia in the formerly occupied territories continue to endanger human lives in the liberated lands.

Almost every day, there is news of civilians or military personnel being injured or killed as a result of mine explosions in Azerbaijan's liberated lands.

This once again proves that Armenia continues its mine warfare against Azerbaijan's both civilian and military personnel. Reports coming from official sources indicate that nearly 80 percent of the minefield maps submitted by Armenia to Azerbaijan are wide of the mark. Armenia appears to be committing war crimes by concealing the locations of landmines, allowing more innocent people to be killed.

Azerbaijani presidential aide Hikmat Hajiyev earlier described as accurate only 25 percent of minefield maps provided by Armenia. The Azerbaijani regions liberated from Armenian occupation in the second Karabakh war in 2020 are the most mine-littered region in the world.

In an address to the 6th Eastern Partnership Summit of the European Union in Brussels on December 15, 2021, President Ilham Aliyev said that about 200 people had been killed or injured in mine explosions to that date. In this regard, he stressed the importance of the European Union and member states providing technical and financial assistance to Azerbaijan in eliminating the mine problem. 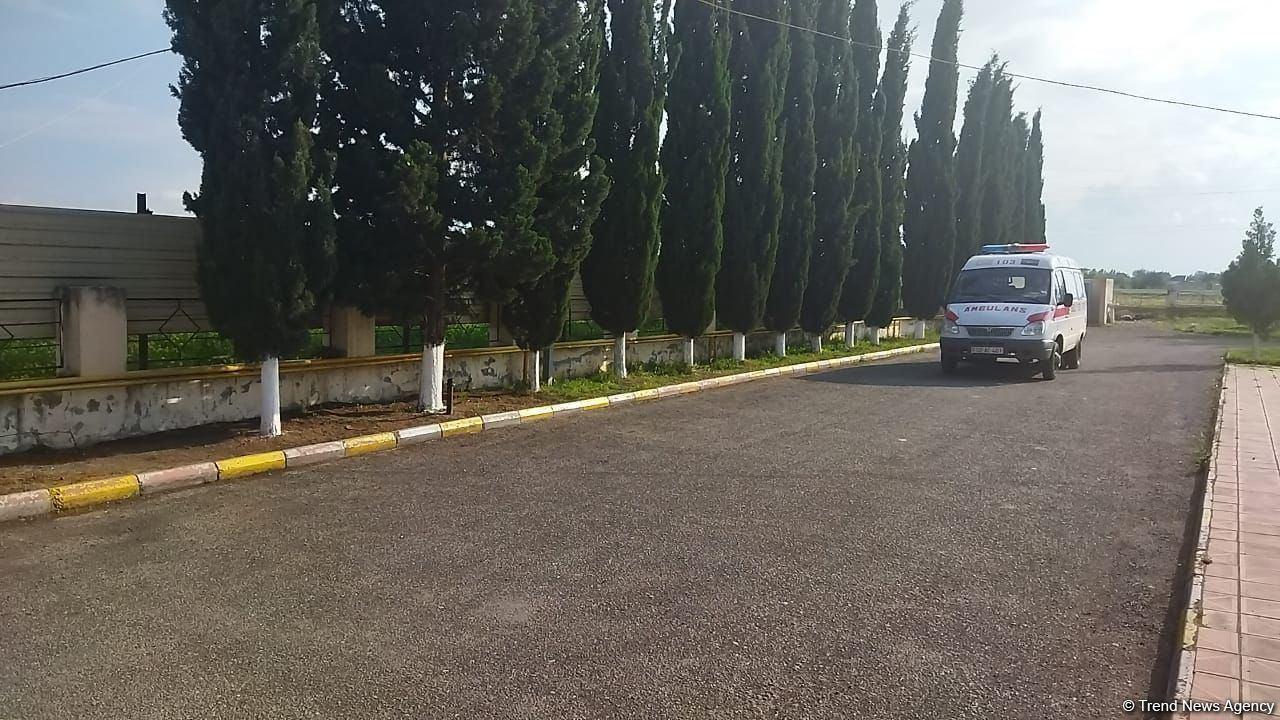