To date, 157 war veterans have been sent to Turkey for treatment. The treatment of 116 of them has already been successfully completed and they have returned home. In addition, the foundation also provides medicines for the treatment of wounded war veterans.

It was earlier reported that the foundation had spent AZN 32.4 million ($19.1M) on the improvement of housing conditions, AZN 458,478 ($269,692) on education, vocational training and development of creative potential, AZN 5.4 million ($3.1M) on repayment of consumer and other loans and AZN 11.1 million ($6.5M) on treatment and psychological support. 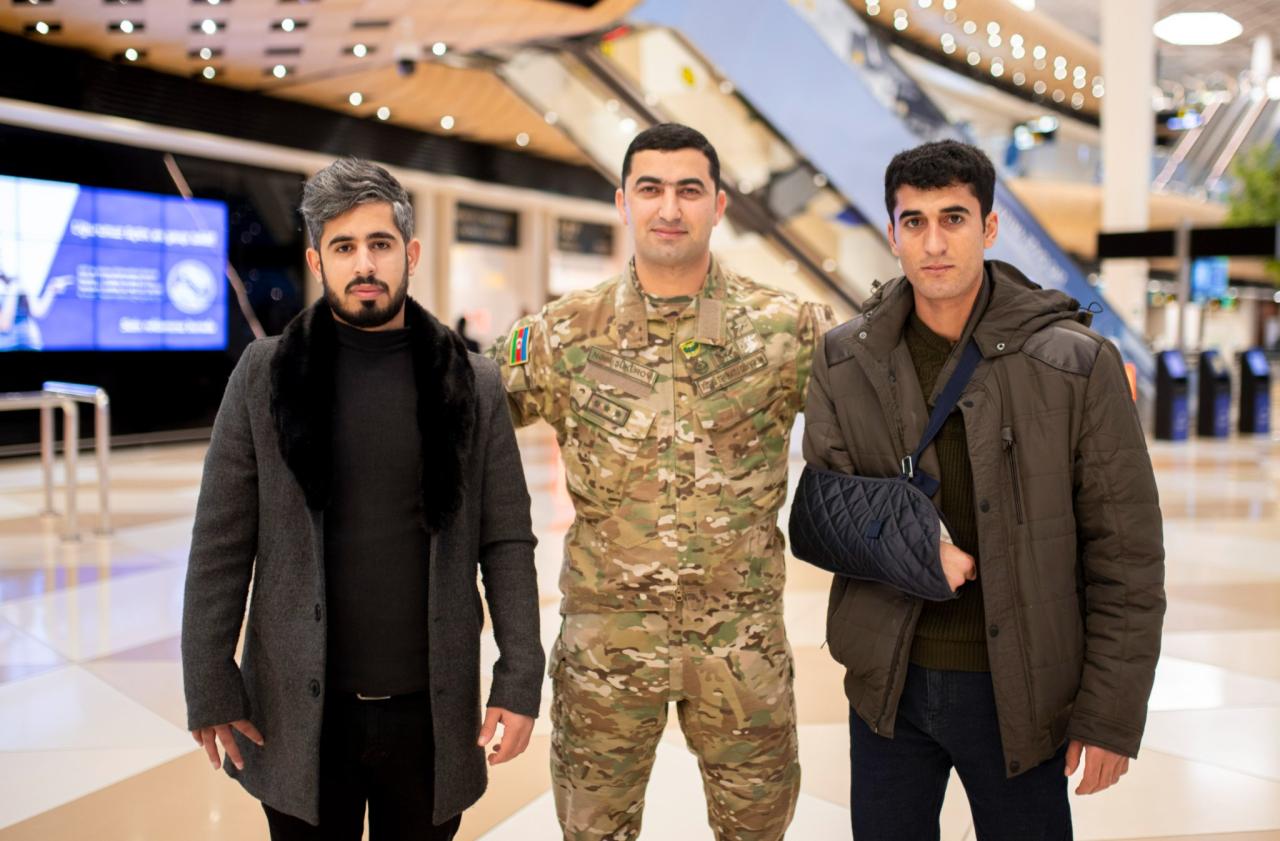 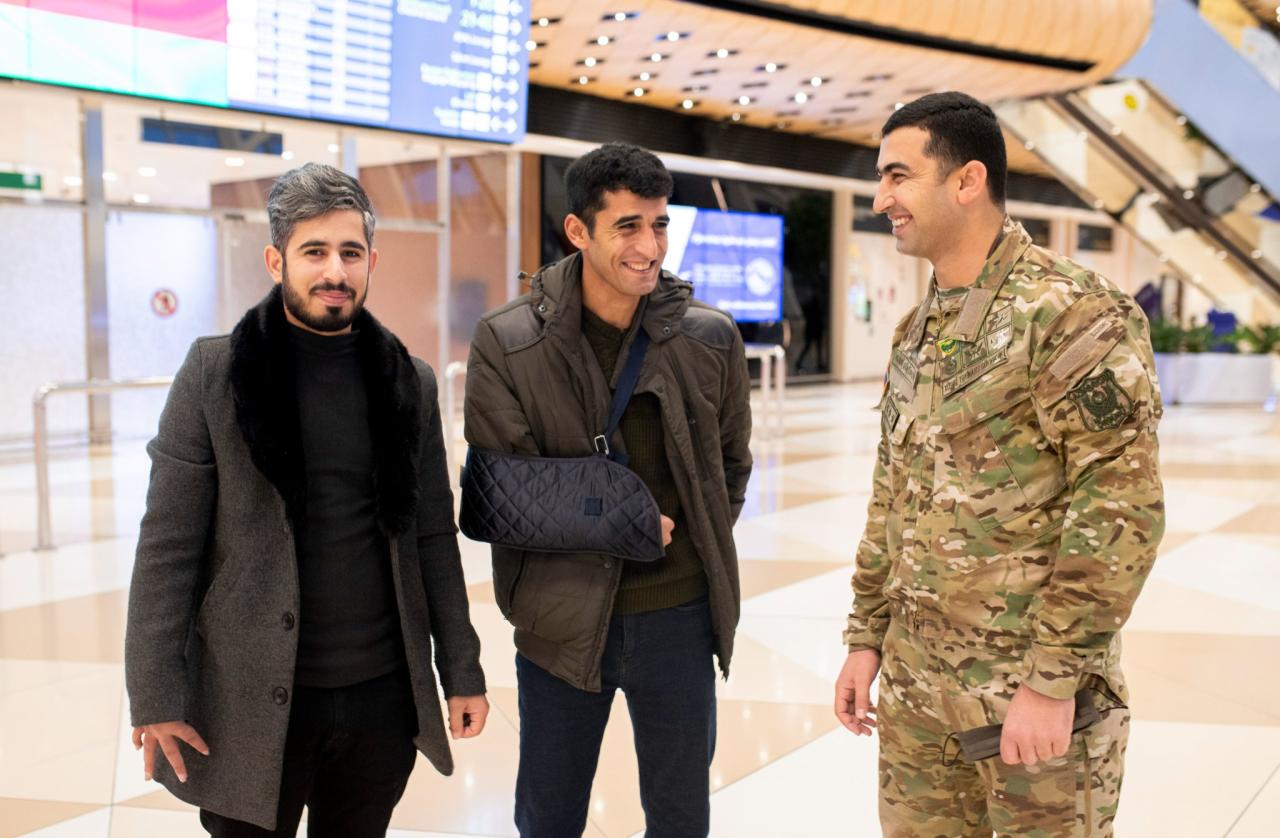