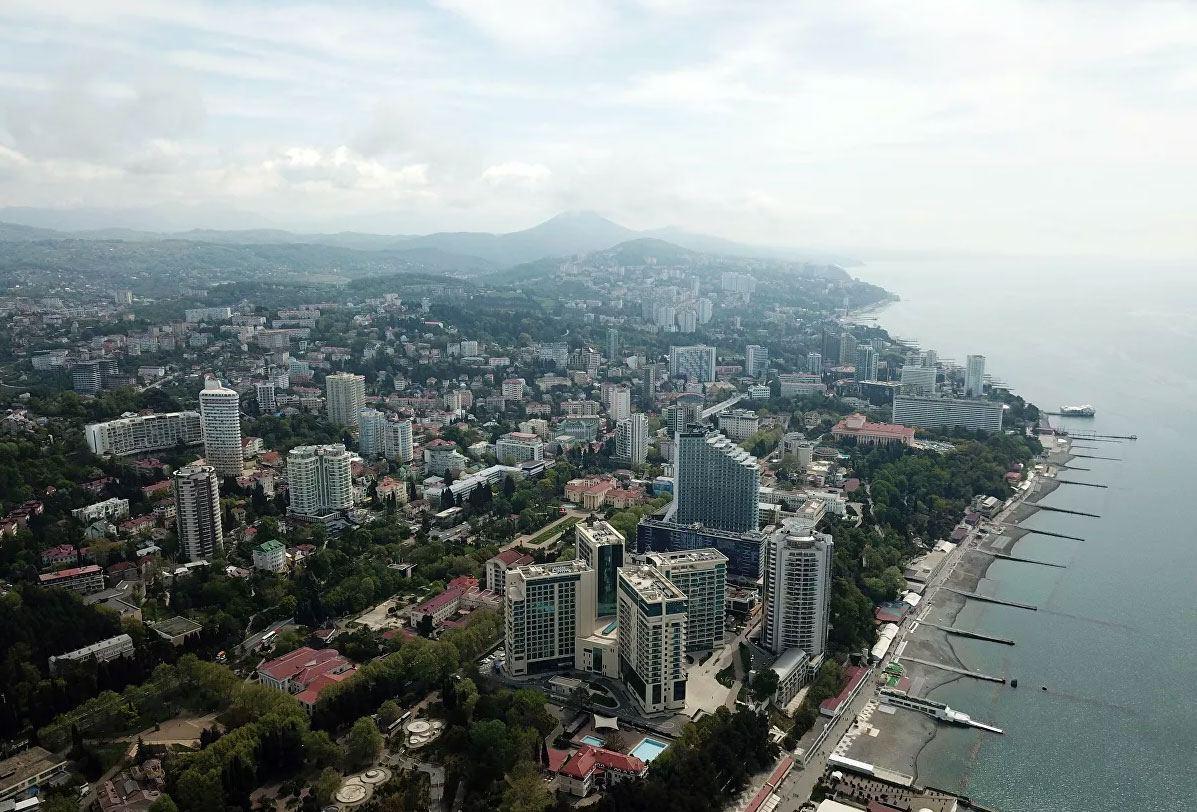 All steps taken by Armenia and circles that are not interested in ensuring peace in the region collapsed as a result of the high combat capability of the Azerbaijani army and diplomacy of the President, Supreme Commander-in-Chief Ilham Aliyev, Azerbaijani political analyst Elchin Mirzabeyli told Trend, commenting on the upcoming meeting in Sochi.

Russia’s Sochi will host trilateral talks between Russian President Vladimir Putin, Azerbaijani President Ilham Aliyev, and Armenian Prime Minister Nikol Pashinyan on Nov. 26 is a continuation of the act of surrender signed last year that forces Armenia to act in accordance with the conditions put forward by Azerbaijan, accepting the realities that have emerged as a result of the victory Azerbaijani army.

"The steps of official Yerevan, serving to create a new confrontation in the region, suffered a fiasco as a result of the decisive and principled position of the Azerbaijani leader. They were directed against Armenia itself, both in domestic politics and in the regional plane," Mirzabeyli said.

He also noted that all hopes of Armenia, which it had pinned on changing the realities that developed after the Second Karabakh War, collapsed, therefore, official Yerevan is forced to negotiate on the unchanged conditions of Azerbaijan and fulfill its obligations.

"The upcoming meeting in Sochi can be regarded as an acknowledgment that the provocations of Armenia in the post-war period failed, and the losing country is in a hopeless situation," the political analyst said.

According to Azerbaijani political analyst Jeyhun Ahmadli, making the Prime Minister of Armenia Nikol Pashinyan sit down at the negotiating table is the result of Azerbaijan's decisive and principled policy.

Ahmadli noted that Pashinyan was forced to accept the realities prevailing in the region.

"The Armenian leadership realized that it should not threaten Azerbaijan with military rhetoric, on the contrary, such provocations can do more harm to Armenia. After all, Armenia has no other way but to negotiate. Azerbaijan forced Armenia to accept its terms. The dictating side at the meeting is Azerbaijan," he said.

The political analyst also said that there are many expectations from the meeting in Sochi.

"The next meeting of the leaders of Azerbaijan and Armenia is planned to be held in Brussels on December 15 through the mediation of the EU. Moscow will try to make important decisions in Sochi, and the Brussels meeting remains in the shadows. In this sense, it is possible that an agreement will be reached on the opening of communications and the demarcation and delimitation of borders," Ahmadli said.

He recalled that at the meeting held on January 11, a special Working Group was created at the level of deputy ministers to carry out activities to restore transport and economic ties. Over the past period, within the framework of this group, meetings and discussions were held.

"If a trilateral meeting is held, it means that the Working Group has successfully completed its work in the indicated directions," Ahmadli stressed.