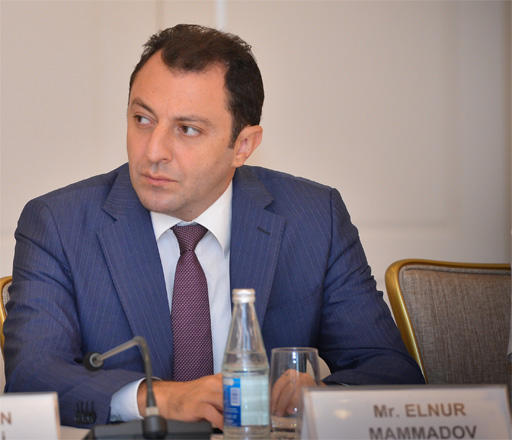 Azerbaijan will hold Armenia to account for breaches of the Convention on the elimination of racial discrimination - Deputy minister, Deputy Foreign Minister of Azerbaijan Elnur Mammadov wrote on his Twitter page, Trend reports.

"In the coming days, we will hold Armenia to account for breaches of the International Convention on the Elimination of All Forms of Racial Discrimination. 30 years of human rights abuses against Azerbaijanis during occupation will not be tolerated," he wrote.