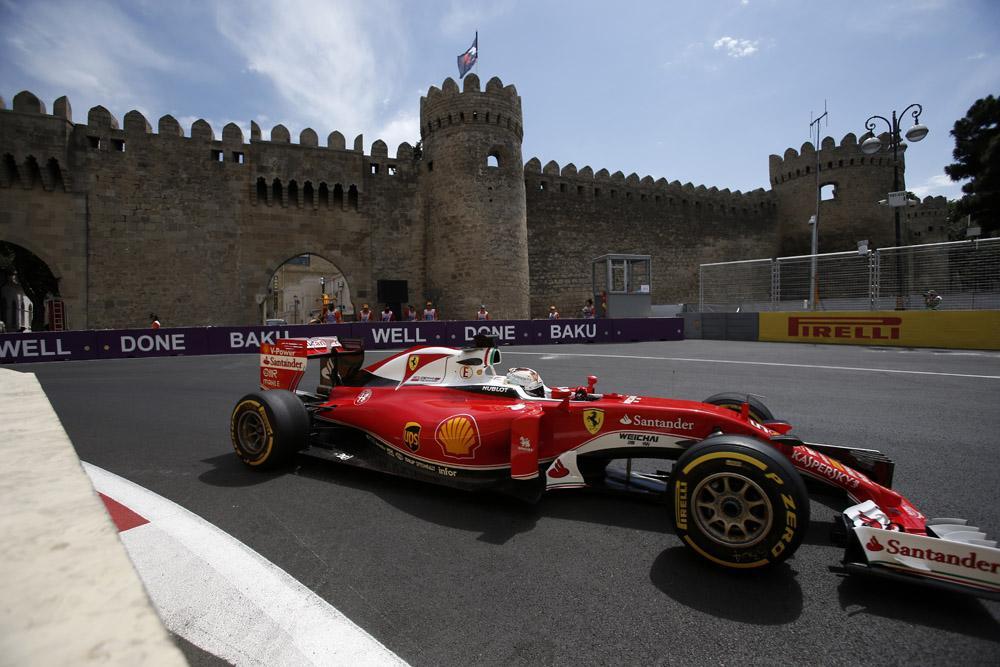 The Azerbaijan Grand Prix 2017 entered the top ten best Formula 1 races held in the last decade, according to the rating published by Formula 1 on its official website.

The most memorable moments of the Azerbaijan Grand Prix 2017 were noted in the ranking. During the race, Ferrari pilot Sebastian Vettel miscalculated the speed on the fourth turn, accidentally hitting Mercedes pilot Lewis Hamilton’s car that slowed down ahead, then passed the car and hit it intentionally.

The report also said that Valtteri Bottas and Kimi Raikkonen’s early tangle set a precedent in the second Grand Prix hosted in Azerbaijan, where the leaders clashed under the Safety Car and debris peppered a track “that treated us to nail-biting close-quarters racing and a stunning finish”.

Being a host to the one of the fastest street circuits in Formula 1 racing, Baku gathers more viewers from year to year.

This year, Azerbaijan will host the competition for the fifth time. In February 2019, Baku City Circuit revealed that Azerbaijan Grand Prix extended the contract with Formula 1 until 2023.