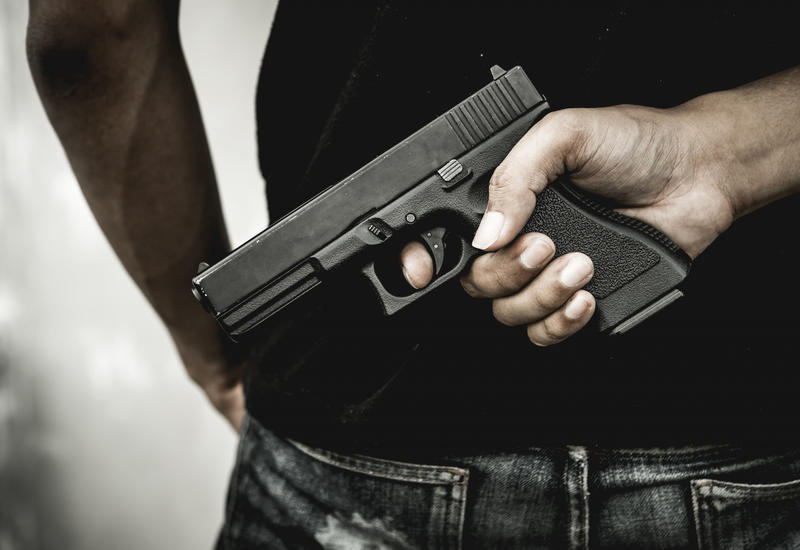 An Indian citizen living in Armenia has reported racist attacks he has received from Armenian nationalists.

In a letter addressed to Day.az news website, Venkata Pravin Chodavaparu said that he and his spouse have been subjected to racism from the authorities and residents in Armenia where he moved in 2016.

“Human rights are not respected here! I am subjected to insults and beatings by the Armenians simply because I am not a 'white migrant'. I have to constantly fight for my rights, but unfortunately, the Armenian government did not provide me with any support.

“My life is under threat because I am against the aggressive policy of Armenia towards Azerbaijan and condemned the Khojaly genocide," he wrote in the letter.

Furthermore, Chodavaparu asked for help from the European Union and emphasized that the Armenian government will bear responsibility if anything happens to him.