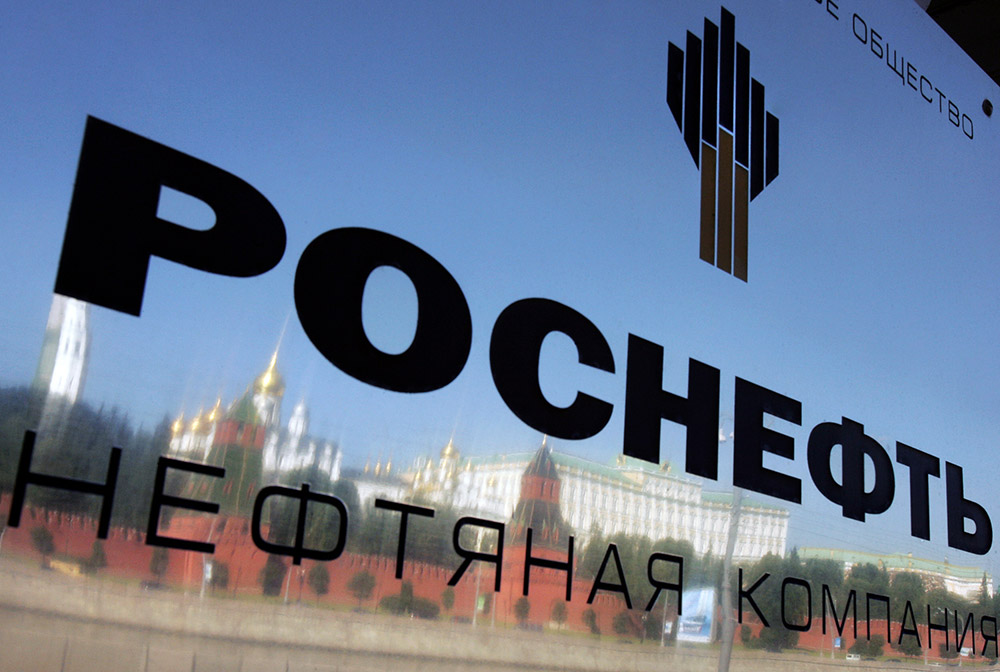 Russia's top crude producer Rosneft continues feasibility studies on projects to be implemented in the Caspian region. Head of department at Rosneft Chris Einchcomb told Interfax that the region is in the company’s scope of interest due to its considerable oil and gas reserves.

As for specific projects, Einchcomb said that there are currently no talks on the large Absheron field, located in the southern part of the Caspian Sea. Rosneft reportedly seeks a stake in the field and remains interested in the project.

Preliminary estimates of reserves at the field stand at 350 billion cubic meters of gas (bcm) and some 45 million tons of gas condensate.

Talking about  the company's operations in Iran, he said that the country is also in focus of interest. However, there are also no official talks on the issue. He mentioned that before taking an investment decision Rosneft assesses political situation, commercial indicators and other factors.

The share of Rosneft in the Russian oil production stands at about 40 percent, while its share in world production exceeds 5 percent.

Russian energy sector is represented in Azerbaijan by LUKOIL Company, which has been operating in the country since 1994, when the company joined its first international development project for the Azeri-Chirag-Guneshli oil field, one of the largest in the Azerbaijani sector of the Caspian Sea.

Besides, the company is also involved in the development of Shah-Deniz, a gas condensate field in the Azerbaijani water area in the south-western Caspian Sea.

Rosneft aims to up oil exports to China through Kazakhstan

Azerbaijan in talks with Gazprom to purchase gas