Bodies of helicopter crash victims handed over to families [PHOTO/VIDEO] 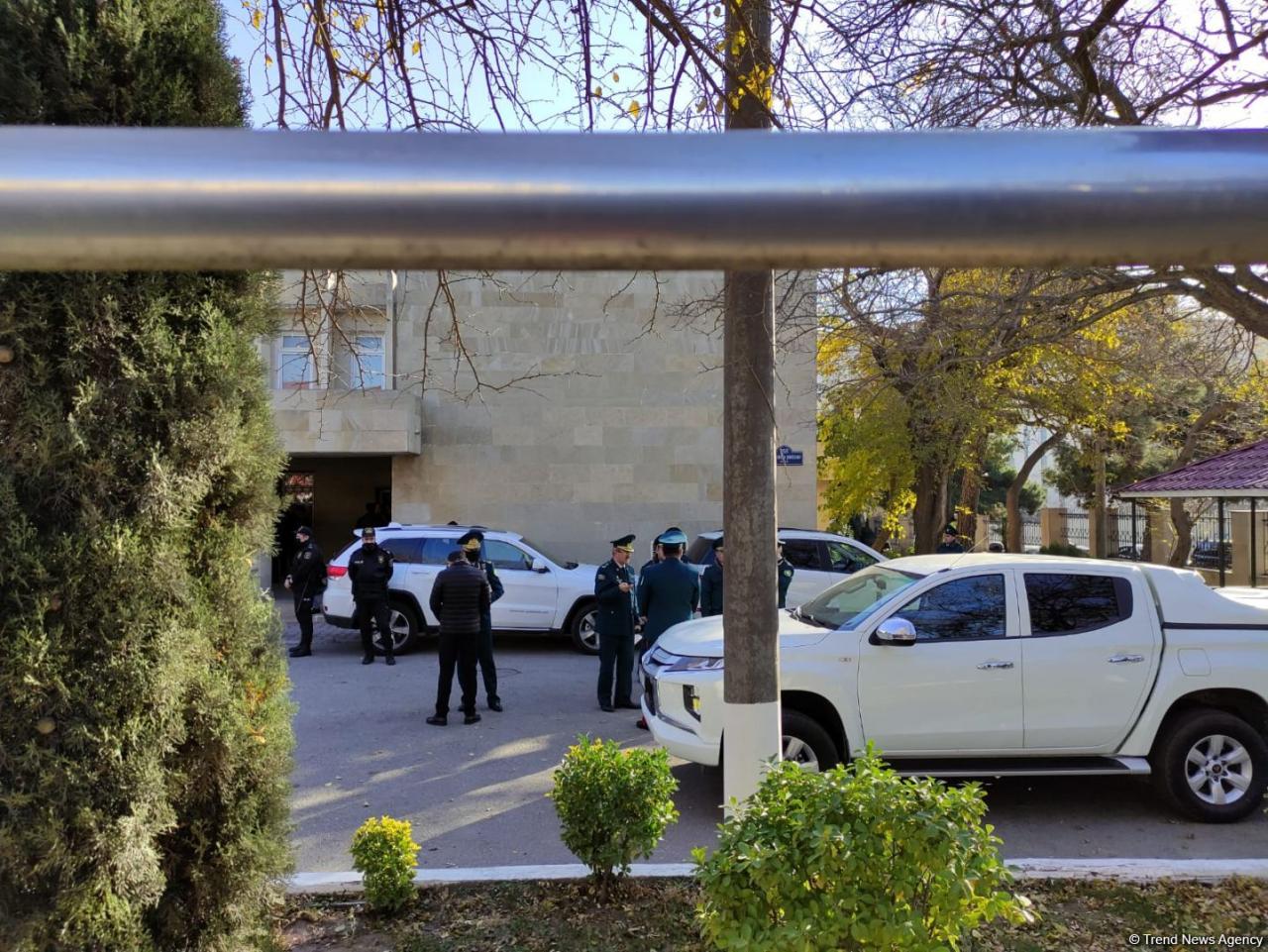 Bodies of those killed in a military helicopter crash in Khizi region on November 30 have been handed over to their families, Trend reported on December 1.