The road leading to the border village of Farahli of Azerbaijan’s Gazakh district is being overhauled, the State Agency of Azerbaijan Automobile Roads told Trend.

“The section of the road with a length of 5 kilometers to the village of Farahli is 3 kilometers, and the section passing through the village is 2 kilometers. The width of the carriageway here varies between 6 and 4.5 meters, respectively,” the state agency said.

“Reconstruction of the border road was started by the request of the rural population. Since they have had problems with the repair of this road over the years,” noted the agency.

“Currently, unsuitable sections of the roadway are being removed along the road. Work is underway to level the track to the level of the natural relief and to widen the road to the standard width standards in certain parts. Also, within the project, work is underway to replace and install new drainage pipes that are in an unusable condition. For this, 14 round reinforced concrete pipes of different diameters are used,” said the agency.

Following the requirements of ‘building codes’, the construction of the lower and upper layers of the roadway and then the laying of a new asphalt concrete pavement, consisting of 2 layers, as well as the overhaul of the existing bridge 15 meters long and 8 meters wide, will be carried out, added the state agency.

“At the last stage of the project, in order to organize the normal movement of vehicles in the necessary places, road signs and information boards will be installed, road markings will be applied. Thus, the reconstructed road will be put into operation as soon as possible,” said the agency.

For the timely completion of the work in compliance with the established schedule, the required amount of equipment was attracted to the territory, the agency said. 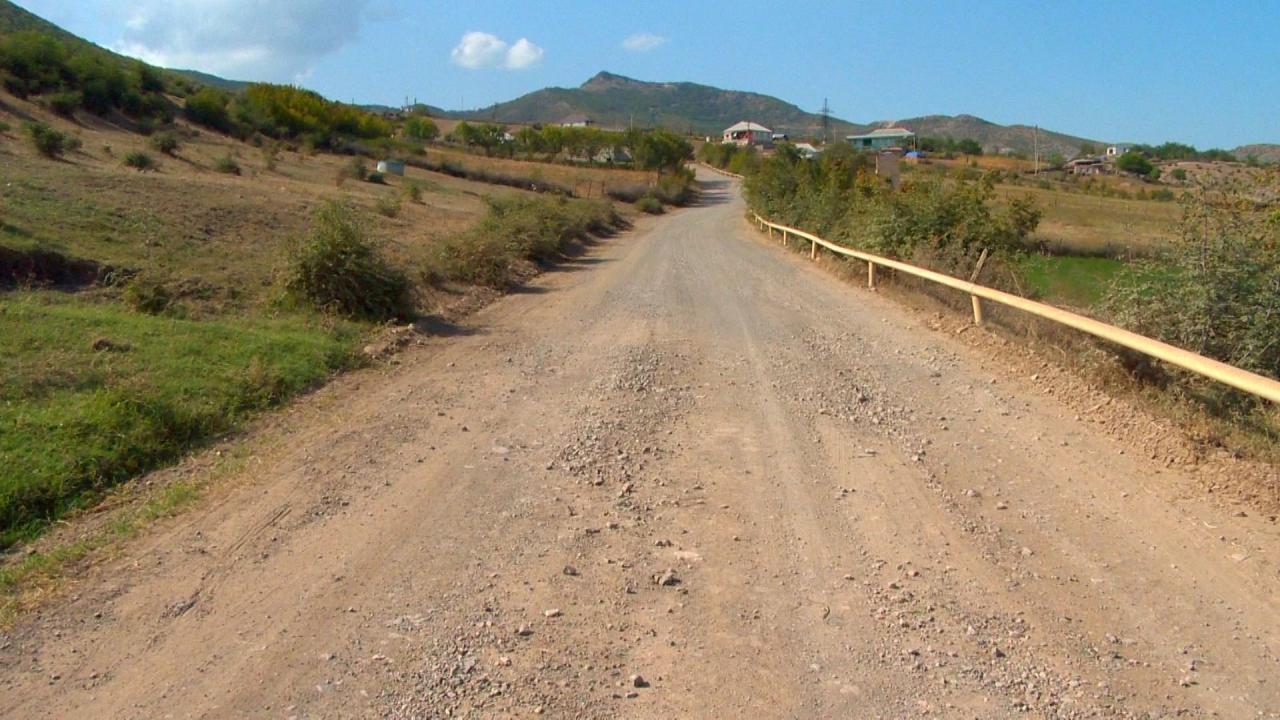