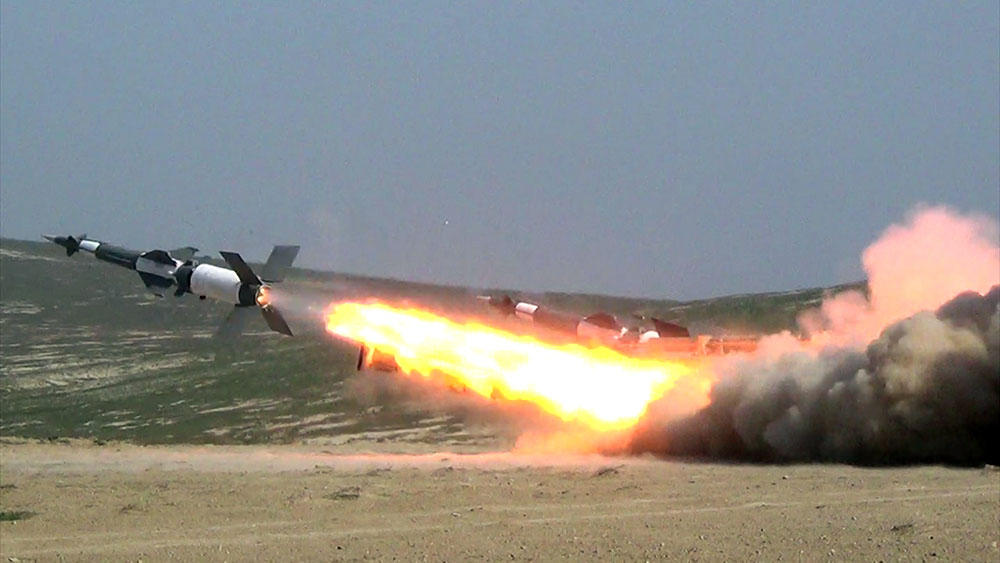 The Azerbaijani Defence Ministry's anti-aircraft missile troops have started live-fire drills, the ministry reported on its website on April 14.

The drills are held under the ministry's 2021 combat training plan. During the exercises, the military personnel detected the targets of the imaginary enemy and successfully fulfilled the tasks of their destruction using the S-125 anti-aircraft missile systems, the report added.

The drills are aimed at improving practical skills and increasing the level of combat readiness of the military personnel.

After Armenia started firing at Azerbaijani civilians and military positions on September 27, 2020, the two countries entered the war that lasted 44 days. The war ended on November 10 with the signing of a trilateral peace deal by the Azerbaijani, Russian and Armenian leaders.