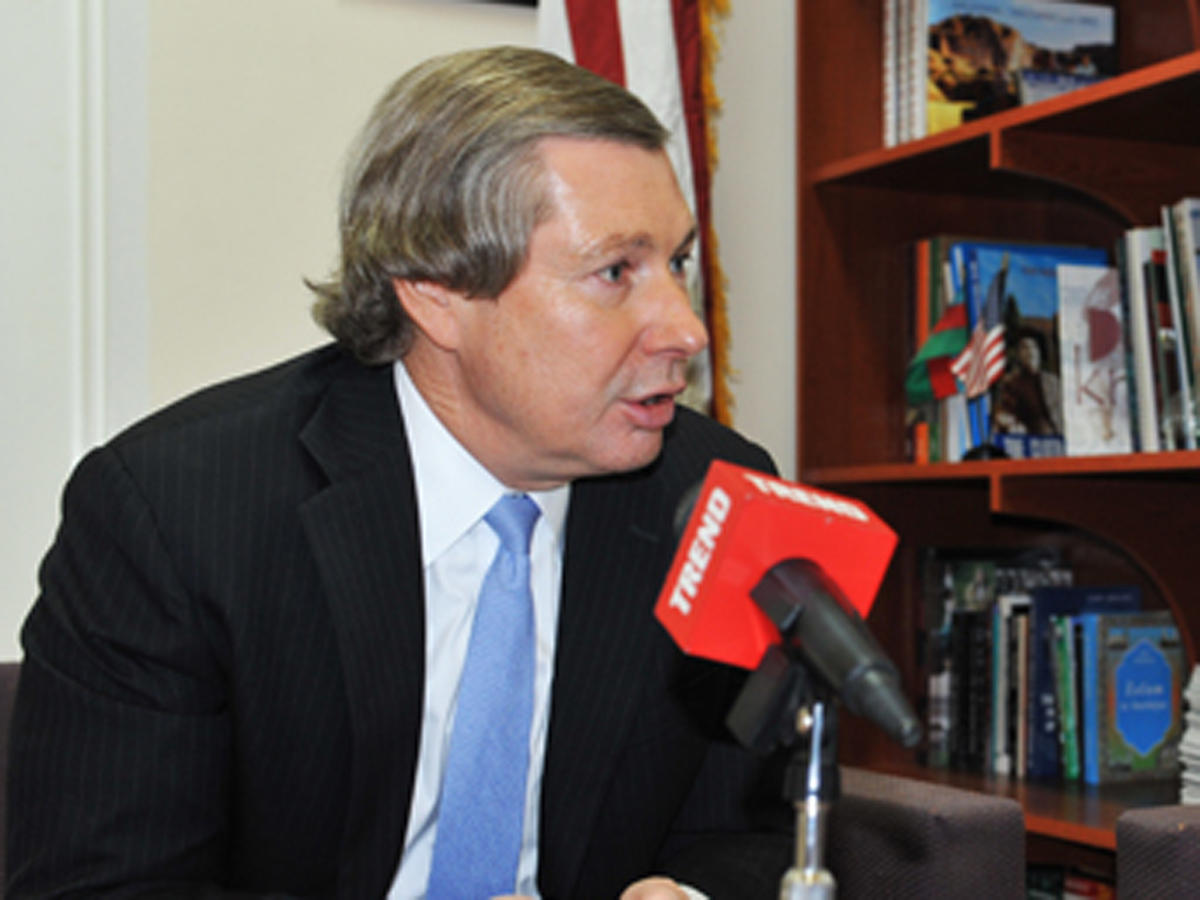 New opportunities have emerged for the settlement of the Nagorno-Karabakh conflict, as stated in an interview with the "Voice of America" (VOA) radio station by James Warlick, former US Co-Chair of the OSCE Minsk Group.

Warlick said that the current new situation opens up new opportunities for resolving the conflict.

Speaking about the "new situation", the ex-co-chair added that he was referring to new opportunities which have appeared with the change of power in Armenia, saying that he is sure that, in these conditions, the co-chairs are “working towards” organizing an official meeting between the leaders of the two countries.