Co-organized by Arts Council Azerbaijan (NGO) and Icherisheher State Historical and Architectural Reserve, the exhibition "Karabakh is Azerbaijan!" focuses on moral support to Azerbaijani soldiers who are fighting against Armenian invaders.

The art works presented at the exhibition are on sale. The funds received will be transferred to the Azerbaijan Armed Forces Relief Fund.

The project curator is the head of the Arts Council Azerbaijan, national artist Dadash Mammadov.

The exposition will run until October 31 from 11: 00-17: 00. All visitors are required to wear face masks amid the coronavirus pandemic.

The organization is the head of the International Arts Council Network operating in different countries around the world. Arts Council Azerbaijan is headed by Dadash Mammadov since 2006.

With its defensive fortresses, Icherisheher is a symbol of patriotism and a great source of national pride and dignity.

The Old City became the first location in Azerbaijan classified as a World Heritage Site by UNESCO.

In 2000, the Old City of Baku, including the Palace of the Shirvanshahs and Maiden Tower, became the first location in Azerbaijan to be classified as a World Heritage Site by UNESCO. In 2019, the historic centre of Sheki with the Khan’s Palace was added to UNESCO’s World Heritage List. 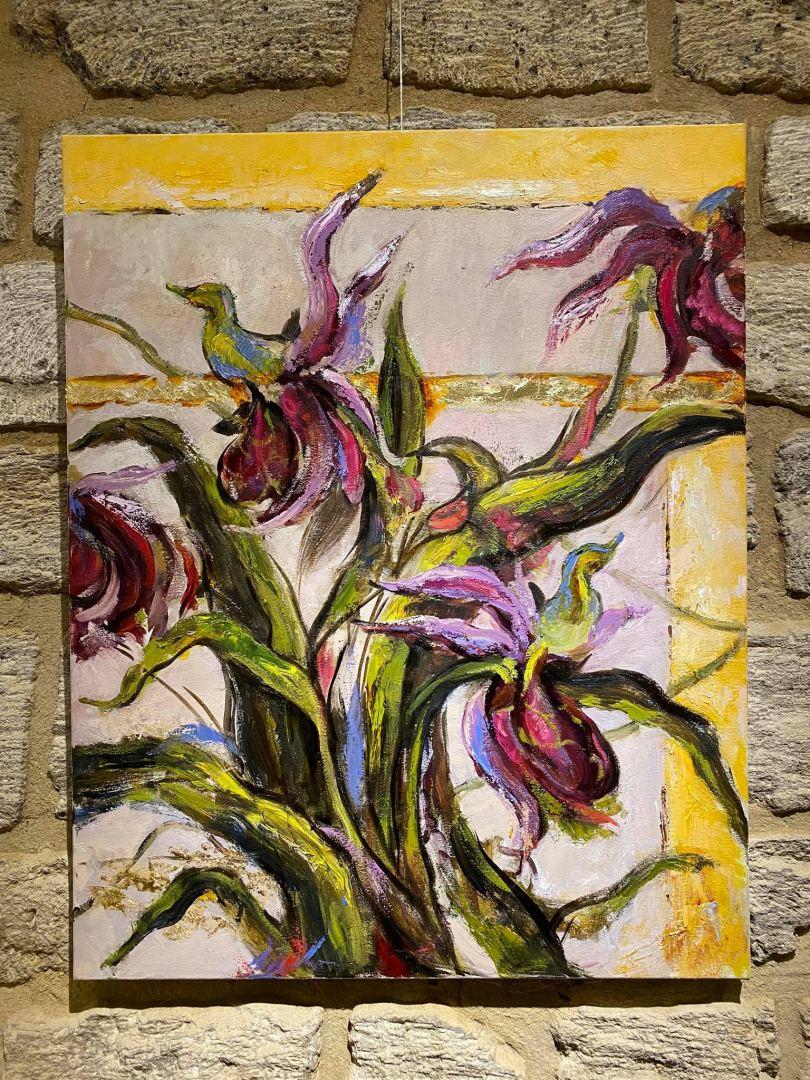