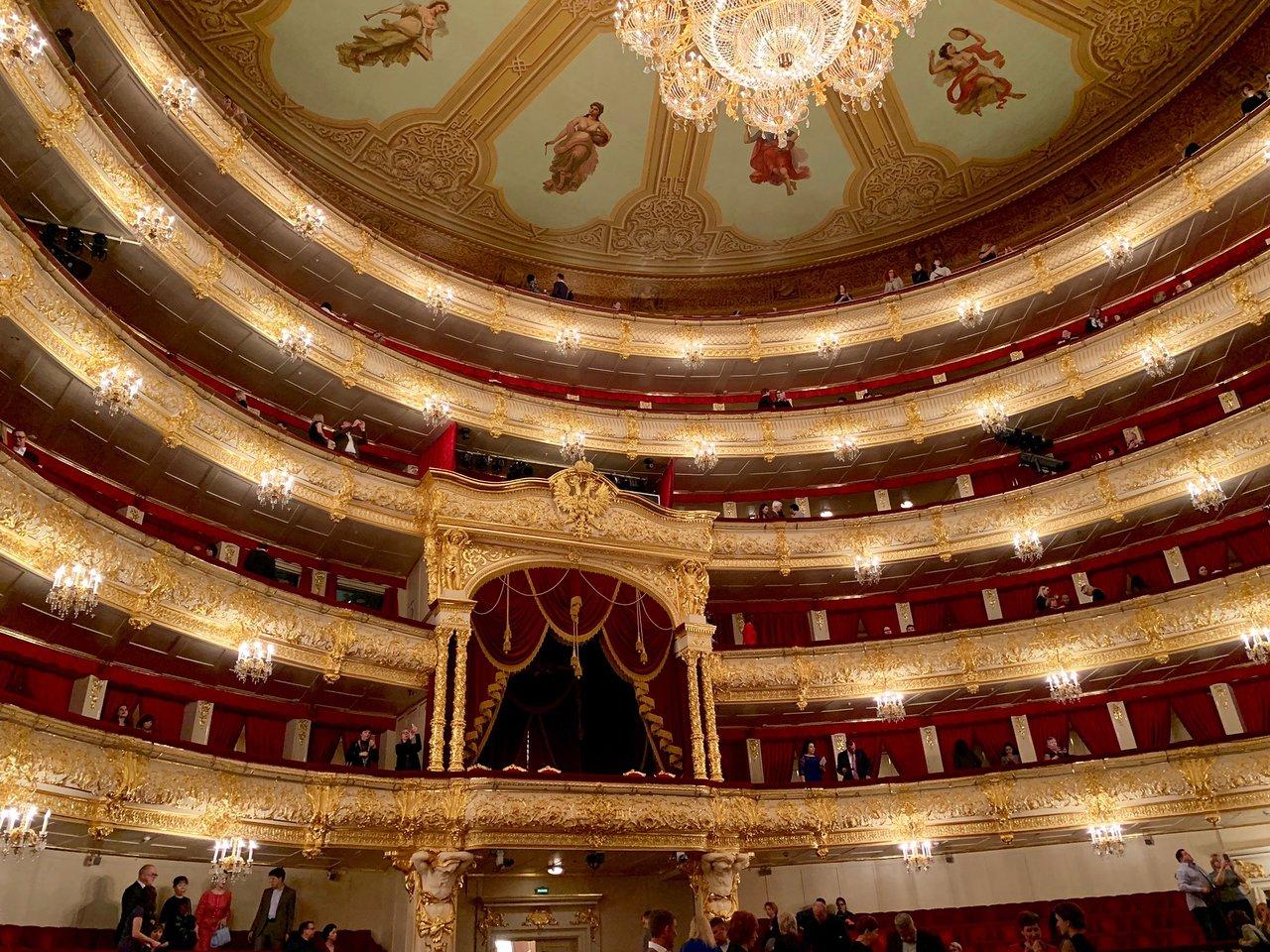 After a long break, the creative team of the Bolshoi Theater in Russia returns its work.

Opera lovers have a chance to take a wonderful journey to the past on September 6, 8, 10.

"Don Carlos" is a historical tragedy in five acts by Friedrich Schiller, written between 1783 and 1787.

The title character is Carlos, Prince of Asturias and the play as a whole is loosely modeled on historical events in the 16th century under the reign of King Philip II of Spain.

Elchin Azizov has been a soloist of the Bolshoi Theater since 2008. He has successfully performed in Pyotr Tchaikovsky's "Iolanta", Sergei  Prokofiev's "The Love for Three Oranges", Georges Bizet's "Carmen", Giuseppe Verdi's  "Don Carlos" and so on. 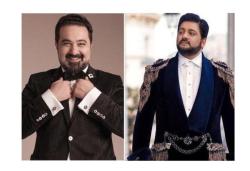