The filling station offers AI-92 and diesel brands of gasoline.

Moreover, one more modular-type filling station is planned to be put into operation on the Shusha director of the Victory Road.

Currently, there is a network of 43 filling stations under the SOCAR brand and 11 bases of oil terminals in the country. 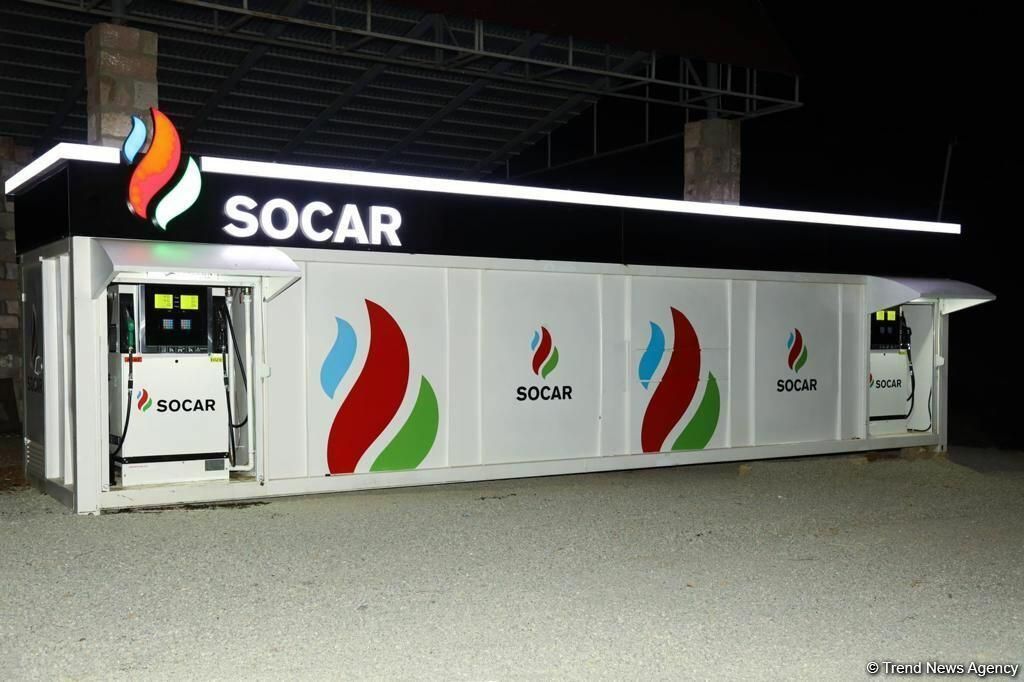