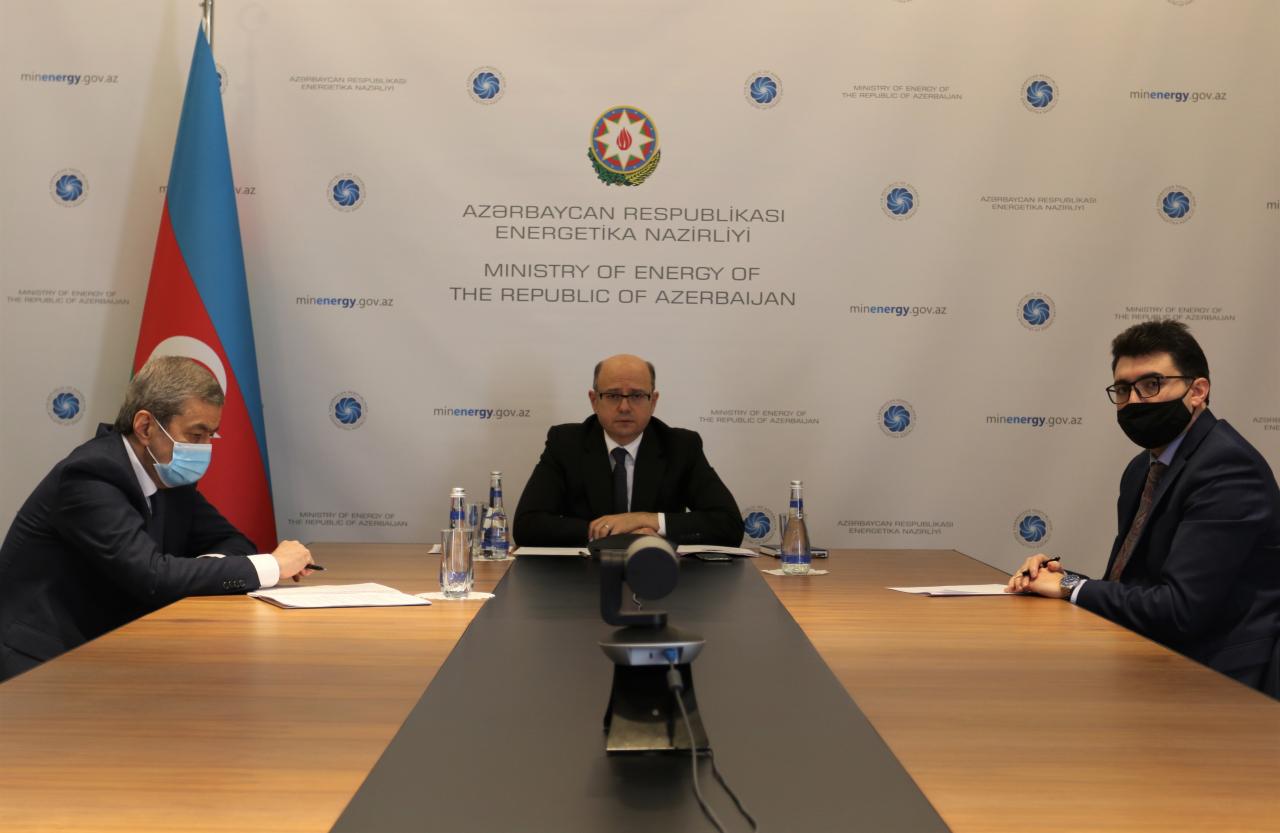 It was noted during the meeting that Trans-Adriatic Pipeline, as another energy link connecting Azerbaijan with Europe for a long time, will strengthen Azerbaijan’s strategic role in energy security, cooperation and sustainable development.

The participants of the meeting highly appreciated the completion of the work on TAP project on the scheduled time, and noted that the commencement of pipeline’s commercial operation was an important step in the commissioning of the Southern Gas Corridor.

Moreover, it was noted that the project is of strategic and economic importance for Europe, as it provides reliable access to new sources of natural gas and plays an important role in energy security, diversification of supplies and in reducing carbon emissions.

Furthermore, the parties briefed on the expansion of the TAP project- the increase of the pipeline’s total capacity to 20 billion cubic meters. In addition, the issues of conducting market tests that would allow to express the interests of natural gas suppliers, the fight against climate change, the “Green Agreement” on environmental protection and the restoration of energy markets was discussed.

It should be noted that the supply of Azerbaijan’s commercial gas to Europe through the Trans-Adriatic Pipeline started on December 31, 2020.

The pipeline is supplied by natural gas from the second stage of Azerbaijan’s Shah Deniz gas field development in the Azerbaijani section of Caspian Sea through the South Caucasus Pipeline and TANAP. Since it will enhance energy security and diversify gas supplies for several European markets, the TAP project is supported by the European institutions and seen as a "Project of Common Interest" and a part of the Southern Gas Corridor.