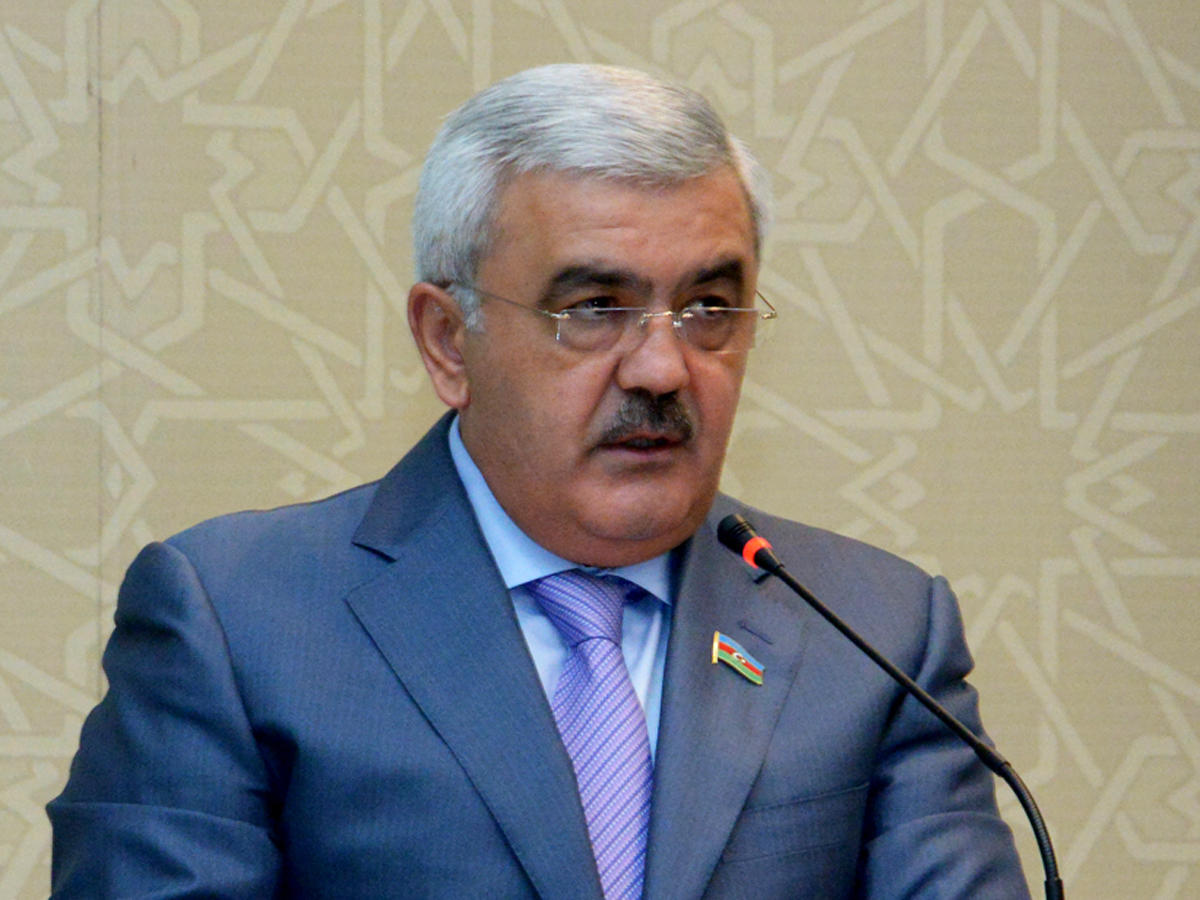 The new Azeri-Chirag-Gunashli contract is expected to be submitted to the Parliament before the end of 2017, coming into force after ratification.

Rovnag Abdullayev, President of the state-owned energy company SOCAR announced about this while talking to Reuters.

He said the main goal of the new contract was to spur interest among SOCAR’s foreign partners in new long-term investments and to secure sustainable exploration of the oilfields.

BP and Azerbaijan agreed last week to extend to 2050 the contract to develop the country’s biggest oilfields - Azeri-Chirag-Gunashli (ACG), a deal dubbed “the Contract of the Century” when first signed in 1994 until 2024.

“Today our financial and technological resources are much more advanced than back in the 1990s, when the first “Contract of the Century” was negotiated,” Abdullayev said. “That allows Azerbaijan to act independently, having an effect on the final outcome of all negotiations.”

Abdullayev said that according to the new contract Azerbaijan’s direct share in profitable oil amounted to 75 percent and the ratio was not subject to any variations from the start until the end of the contract, thus contributing to stability of the national income.

Under the new production sharing agreement, SOCAR will increase its share to 25 percent from 11.65 percent, while BP’s stake declines to 30.37 percent from 35.8 percent. BP will remain the operator.

The ACG fields produce 585,000 barrels per day, accounting for three quarters of Azerbaijan’s oil output, but production is expected to rise as the partners could invest up to $40 billion in the next 32 years.

From the beginning of first oil production in November 1997 and until September 1, 2017, some  435.6 million tons of oil and 136.3 billion cubic meters of associated gas were produced in the ACG block of oil and gas fields in the Caspian Sea.

Contract on ACG fields to be extended in June

BP to shut down platform on Azeri-Chirag-Gunashli [UPDATE]