On September 19, additional 100 E-001 M type anti-personnel mines made in Armenia in 2021 were discovered in the ravine gap of the northeastern section of the Boyuk Ishigli Mount as a result of demining activities undertaken in Lachin District, the ministry said.

The mines discovered by the Azerbaijani army engineer-sapper units were cleared from the area in line with safety rules.

The sapper units are demining the territories and supply roads mined by Armenian sabotage groups during a large-scale border provocation. Moreover, engineering support activities are underway.

Some 122 Armenian-planted mines were discovered in Lachin District on September 18, the ministry reported.

Earlier, the Azerbaijan Mine Action Agency reported that a massive number of PMN-E type mines, the use of which is prohibited under international humanitarian law, were discovered in Lachin. The discovered mines were produced in Armenia in 2021 following the 44-day war (2020).

The Azerbaijani military units stationed in these areas took decisive retaliatory measures to suppress the provocations of the Armenian armed forces and military threats to Azerbaijan's territory and sovereignty, as well as to ensure the safety of military personnel, including civilian workers involved in infrastructure construction in Kalbajar and Lachin districts, the ministry emphasized.

So far, the Armenian government reported 135 losses among its own military personnel. 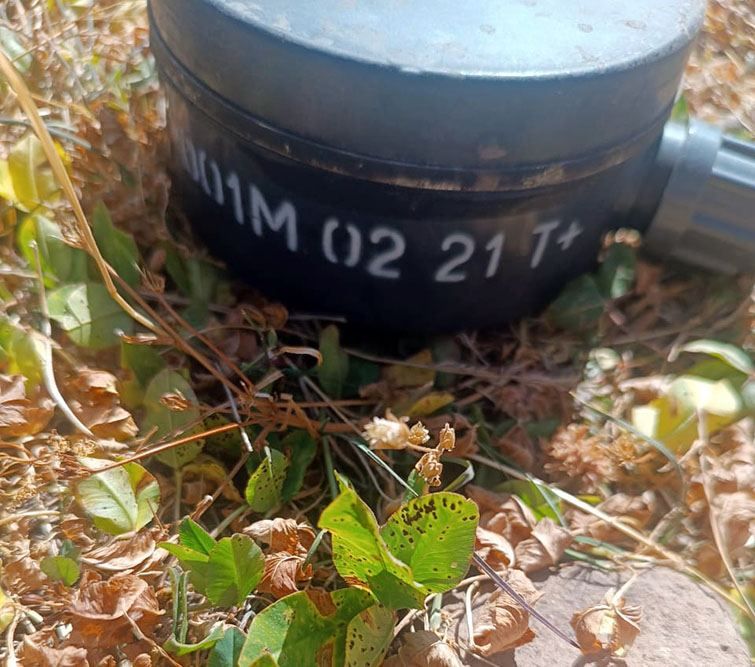