Foreign Minister Jeyhun Bayramov and the newly appointed ambassador of the Czech Republic to Azerbaijan, Milan Sedlacek, have discussed the prospects of ties, as well as regional security issues, Azernews reports, per the ministry.

Noting that Azerbaijan attaches importance to the development of relations with the Czech Republic, Bayramov said that there is a high level of political dialogue and mutual understanding between our countries. He emphasized that the Czech Republic is one of the nine EU member states with which Azerbaijan has established strategic partnership relations.

Bayramov briefed the incoming ambassador on the region's post-conflict status, rehabilitation and construction efforts in the liberated regions, concerns with the execution of trilateral agreements, and Azerbaijan's efforts to normalize ties with Armenia.

He spoke about Azerbaijan's approach to securing regional peace and stability, which is based on rigorous respect for international legal norms.

The minister stated that Azerbaijan is ready to give adequate support to the newly-appointed ambassador during his diplomatic activities in the country and wished him good luck.

Bayramov accepted a copy of Ambassador Milan Sedlacek's credentials and congratulated him on his appointment.

Sedlacek, for his part, thanked the minister for his congratulations. He stated that in his previous positions, he had worked in the neighboring region.

The ambassador stated that there is significant potential for the growth of bilateral ties and that he will make every effort to capitalize on this potential.

The sides agreed on the necessity of ongoing political talks between the two nations and shared views on the potential of cooperation in a variety of areas, including economic, transportation, energy, and humanitarian. 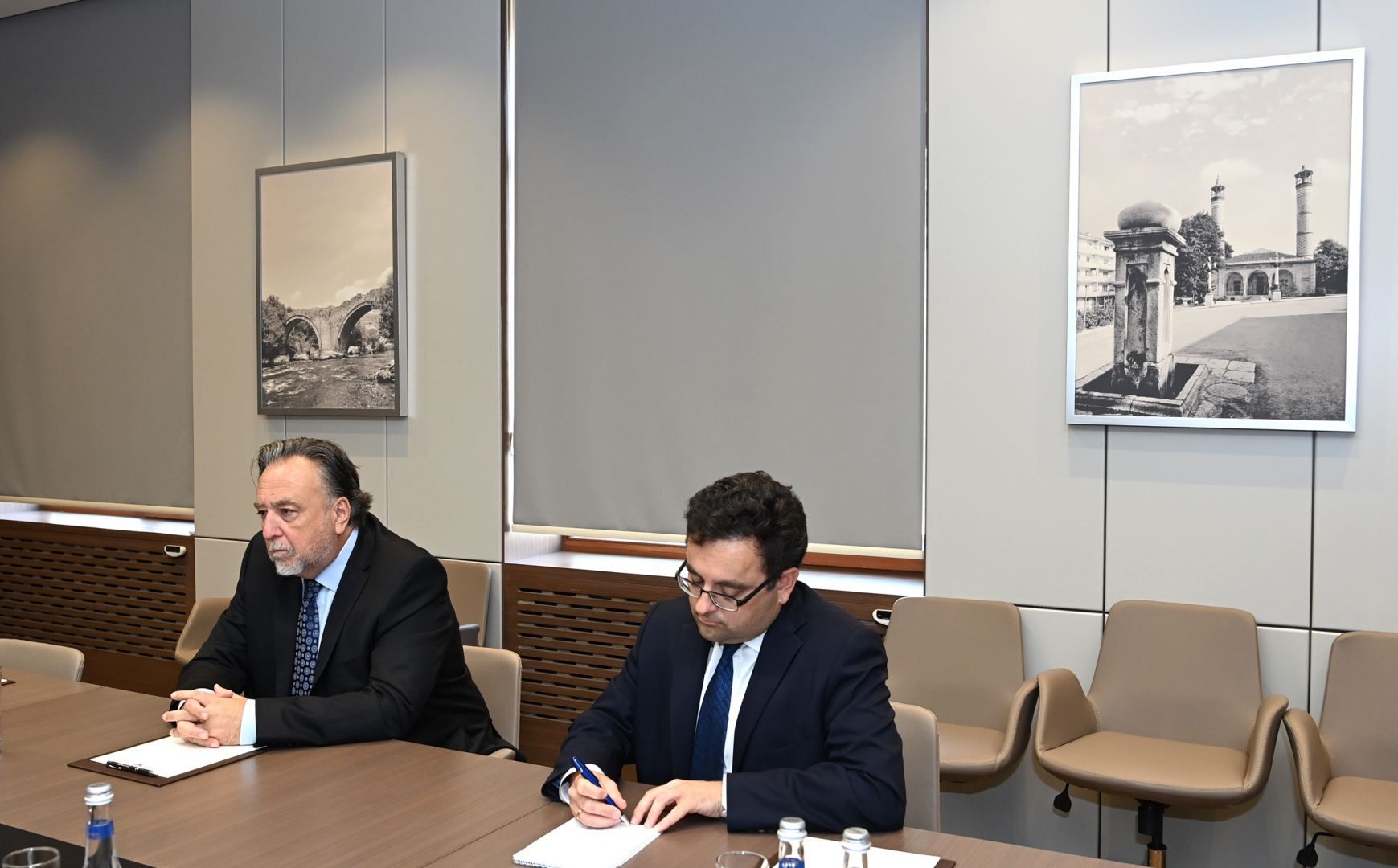