The flights were held in accordance with the combat training plan for 2020 approved by the Minister of Defense.

During the training, the main attention was paid to focus on piloting technique with the use of offensive and defensive maneuvers at various heights and speeds.

It should be noted that earlier on September 23, the Azerbaijani Air Force conducted training flights at night and in conditions of limited visibility

According to the training scenario, during the training, Su-25 and MiG-29 aircrafts fulfilled the tasks of takeoff and landing operation, the defeat of imaginary air and ground targets. The pilots also worked out the elements of difficult pilotage and the combat manoeuvres at low and medium altitudes. 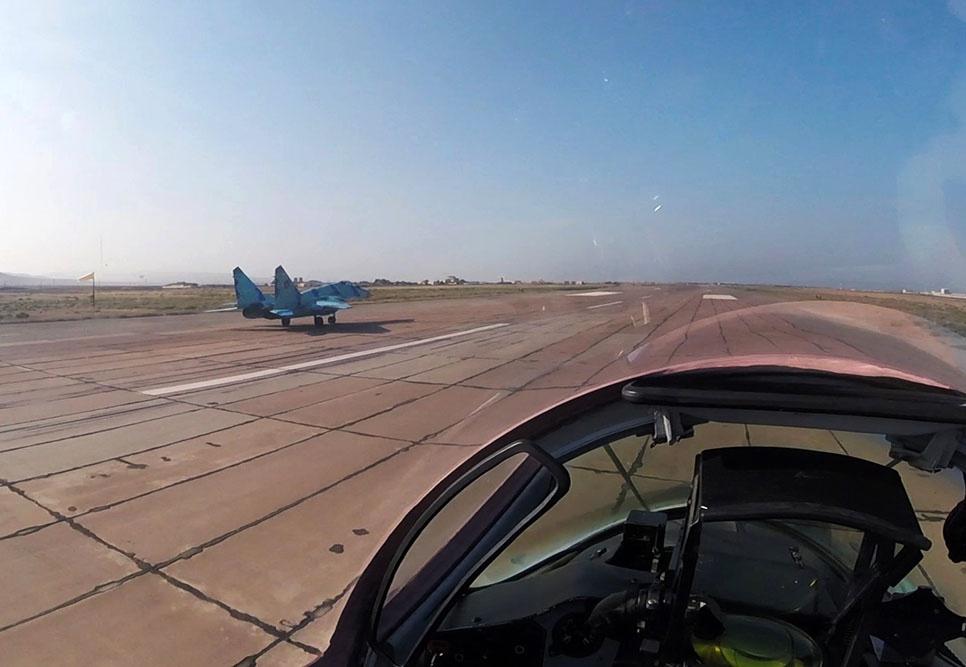