The Russian Information and Cultural Center in Baku has opened a virtual exhibition "Normandie-Niemen". The exhibition was presented by the Museum of the Great Patriotic War.

The exposition of the exhibition tells about Normandie-Niemen, a French air force that fought in the ranks of the Red Army against a common enemy during the Great Patriotic War.

On November 25, 1942, a Soviet-French agreement was signed on the formation of a French aviation squadron on the territory of the USSR, which later became the Normandie-Niemen regiment.

Normandie-Niemen is a fighter aircraft unit of the French Air Force. During the dormant phase in 2009, the Escadron was equipped with Mirage F1CT fighters and stationed at Colmar-Meyenheim Air Base (BA 132).

The Normandie-Niemen Fighter Regiment has adopted different formations and designations since 1942.

Normandie-Niemen was the only Western Allied unit to fight with the Soviet forces until the end of the war in Europe.

The Museum of the Great Patriotic War, also known as the Victory Museum, is the largest museum of military history in the Russian Federation.

The museum hosts the biggest collection of World War II military equipment in Europe, impressive 3D installations and panoramas as well as a unique series of six dioramas depicting the war.

The exhibition area of the main building is more than 14, 000 square meters. Apart from the main exhibition, the museum visitors have a chance to view unique dioramas depicting major battles of the Great Patriotic War, a 3D historical and artistic panorama "Battle of Berlin" as well as a full-dome video projection "Road to Victory".

In the center of the museum is the Hall of Glory, a white marble room which features the names of over 11,800 of the recipients of the Hero of the Soviet Union distinction. A large bronze sculpture, the "Soldier of Victory," stands in the center of this hall.

The upper floors display numerous exhibits dedicated to the war such as photographs of wartime activities, weapons and munitions, uniforms, awards, newsreels, letters from the battlefront, and model aircraft. In addition, there is an e-memory book, which records the name and fate of every Russian soldier who died in World War II. 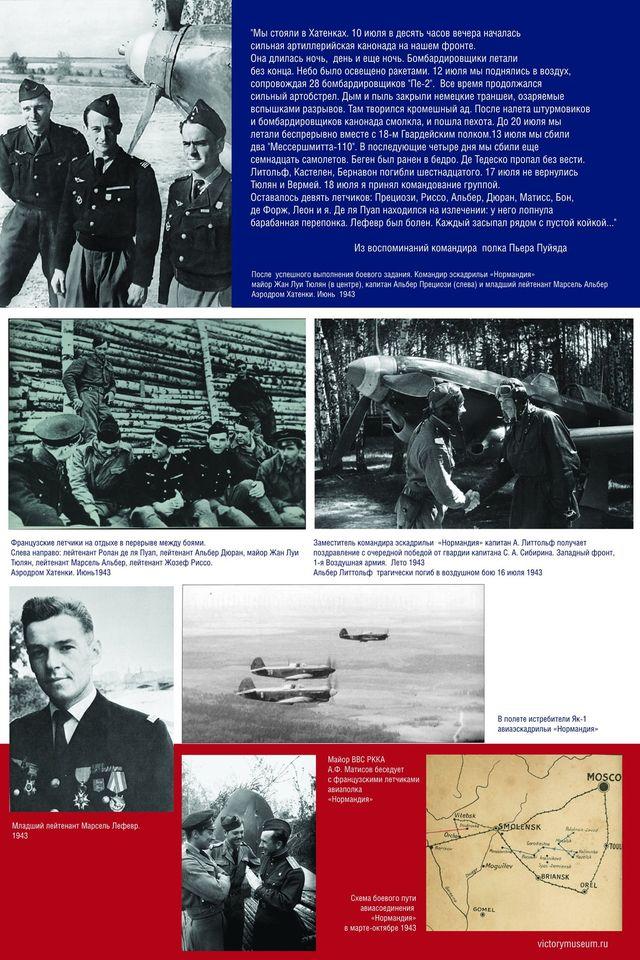