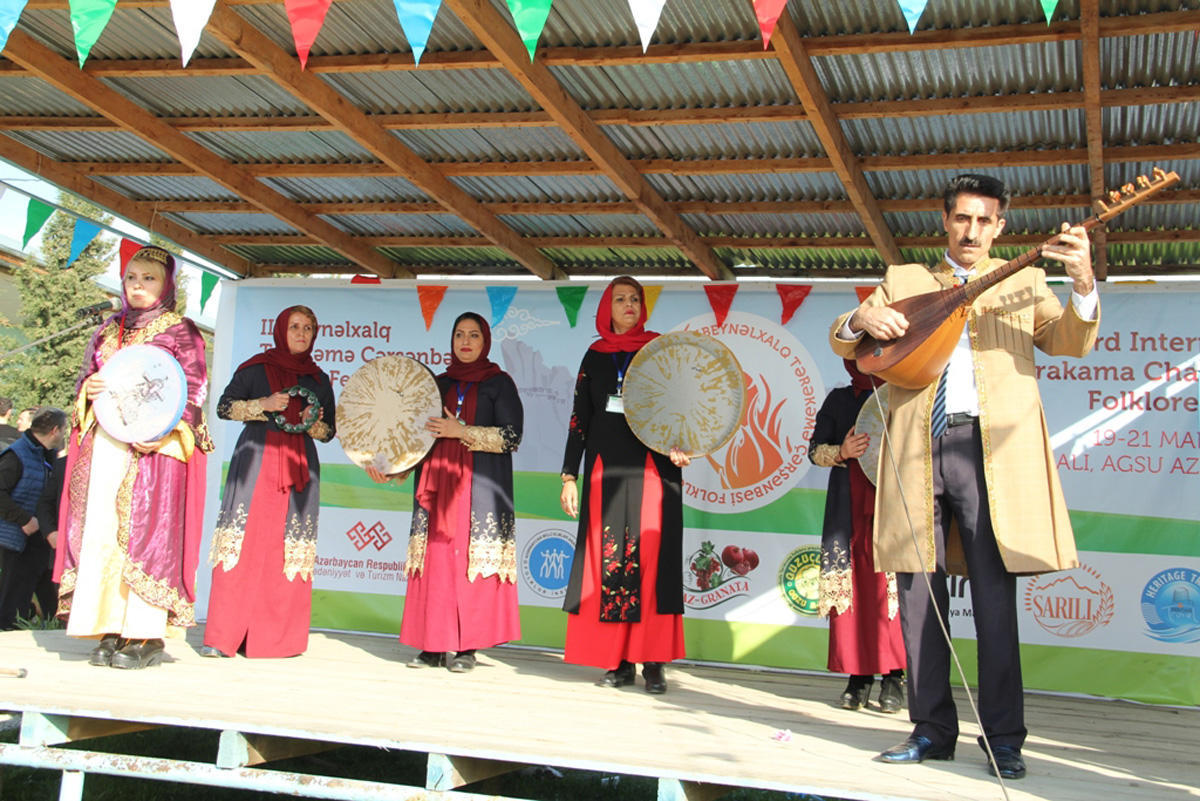 The colorful feast was held in Gagali village on March 19-21.

The project was implemented by MIRAS Social Organization in Support of Studying of Cultural Heritage with the assistance of the Azerbaijan Ministry of Culture and Tourism, Agsu Executive Power as well as the Institute of Folklore.

Bringing​ together participants from Azerbaijan, Turkey, Russia, Georgia, and Iran, the festival aims to promote national folklore and establish cultural bridges between countries.

A number of exhibitions, fairs, dance numbers and other events was organized as part of the celebration.

The festival's participants enjoyed workshops on the art of carpet weaving and felting. Guests of the festival also toured around region's famous landmarks.

Novruz celebrations begin four weeks before the actual holiday. These four weeks - or, exactly four Wednesdays - are each devoted to one of the four elements: water, fire, earth and wind.

Each year, it is celebrated throughout Azerbaijan with special food, extensive spring cleaning, and traditions dating back hundreds of years.

In 2009, Novruz was included in the UNESCO Representative List of the Intangible Cultural Heritage of Humanity and since then, March 21 was declared the International Day of Novruz. 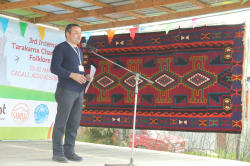