The competitions will last until August 18.

In total, athletes from 56 countries of the Organization of Islamic Cooperation are participating in the games. According to the results of the competitions, 355 medals will be awarded to athletes.

Azerbaijan already won 3 medals - one gold, one silver and one bronze. 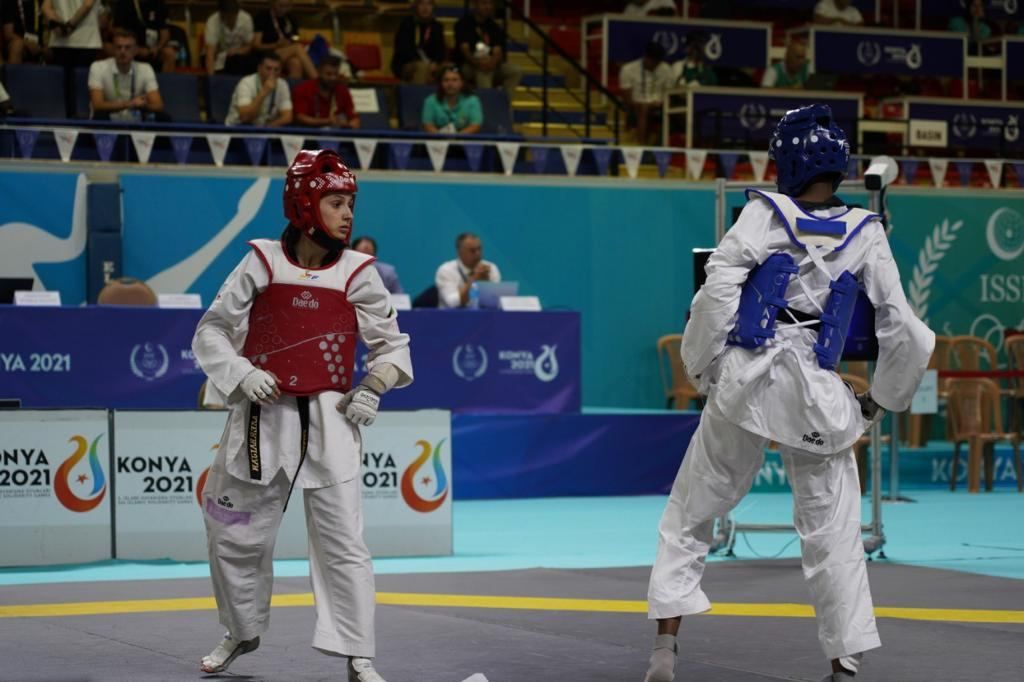