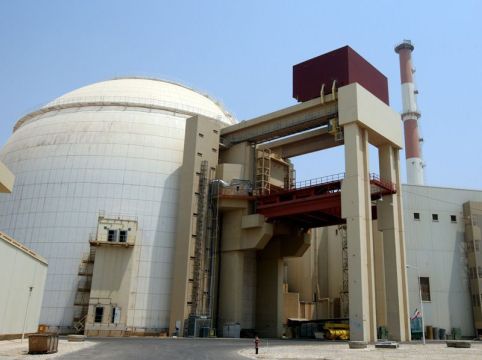 Russia and Iran have made significant progress in agreeing a contract for pre-development research in reprofiling Iran's Fordow nuclear facility.

The statement was made by the Communication Department of Russia’s state atomic energy cooperation Rosatom to RIA Novosti on May 27.

The meetings thoroughly reviewed the progress of the project implementation under the overall plan of activities in Iranian nuclear program.

The parties expressed satisfaction with the progress achieved in finalizing the contract on pre-development in reprofiling Iran's Fordow facility for the production of heavy isotopes.

The Fordow site has two enrichment halls, Units 1 and 2. Each Unit is designed to hold 8 cascades of 174 centrifuges per cascade. Iran fully outfitted the facility in late 2012 – early 2013.

The Fordow plant along with Arak facility was to be restructured to less intensive research use, as part of the Joint Comprehensive Plan of Action which was signed between Iran and world leader in April 2015.