A passenger plane Airbus A330 has been sunk off the coast of Turkey’s Edirne province, near the Ibrice seaport, Trend reports citing Turkish media.

The plane was sunk at a depth of 30 meters by the provincial coast guard in order to develop diving tourism and sport diving.

Diving off the coast of the province will begin next week. 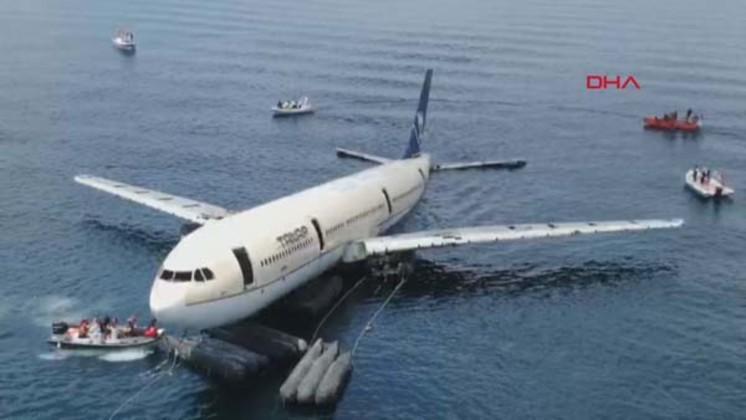