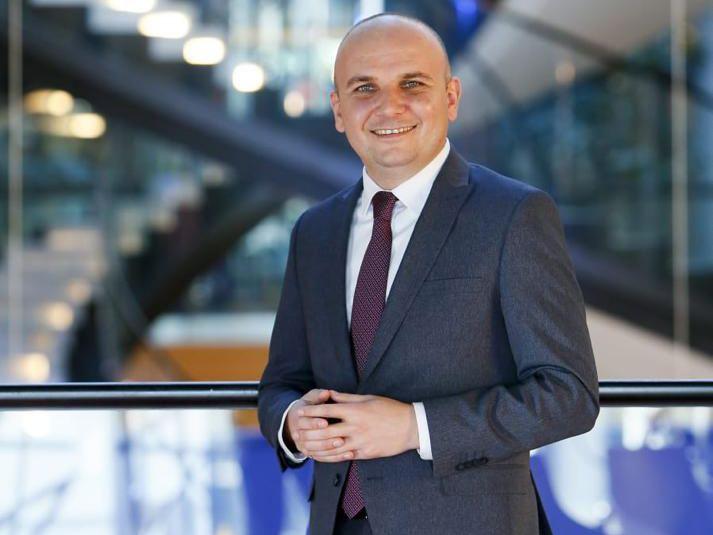 Kyuchyuk explained that the European Parliament is well aware of the Nagorno-Karabakh conflict and the situation on the ground.

“I strongly believe that EU’s commitment to the sovereignty, territorial integrity and political independence of all Eastern Partnership countries within internationally recognized borders is a key for successful EU foreign policy towards them,” he said.

In this sense, he said, MEP is concerned from the escalation of tensions in recent months and we should continue working that current conflicts in all Eastern Partnership countries are settled following international law, as enshrined in the UN Charter and OSCE Helsinki Fınal Act, as well as the related UN Security Council resolutions.

“Attempts to involve a particular third country to the conflict by extending military activities across the state borders is dangerous and could result in tragic consequences to the region and beyond. We see the lasting peaceful settlement of this conflict only in substantive and meaningful negotiations and not with provocative statements and activities that undermine the peace talks,” Kyuchyuk said.