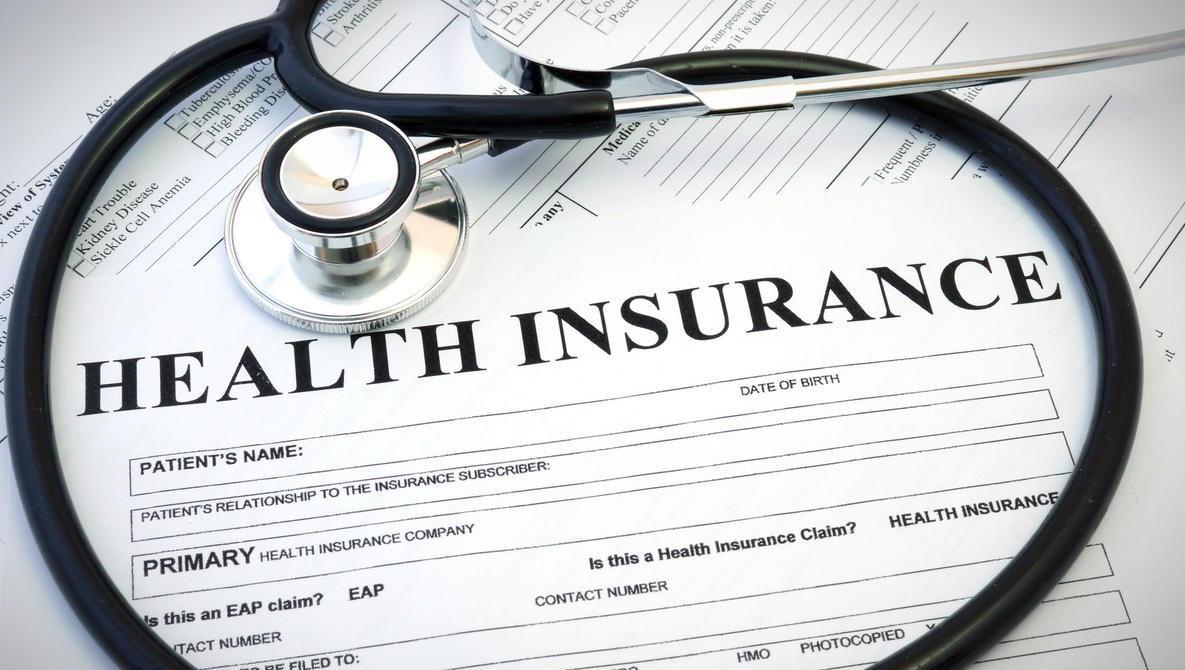 Azerbaijan’s mandatory health insurance system will cover about 2.2 million people in 20 northern regions of the country at the first stage, the head of the Department for Regional Centers of the State Agency on Mandatory Health Insurance Shukur Eyvazov said at a press conference held on December 11, local media reported.

"At the first stage, we introduce compulsory medical insurance in 20 northern regions of Azerbaijan. This means providing services to 1.893 million citizens. In addition, we will continue to work in the regions where the pilot project was carried out - Mingachevir, Agdash and Yevlakh. Thus, at the first stage, our services can be obtained by 2.2 million people in 23 regions of Azerbaijan," Eyvazov said.

Eyvazov emphasized that at the first stage, citizens will be able to use 3,000 medical services as part of the compulsory health insurance, which is about 60 percent of the medical services provided in Azerbaijan.

“As you know, we already have several state programs to fight cancer, AIDS, diabetes and so on. These programs are not yet included in the mandatory health insurance package," he stressed.

He added that private clinics may also get involved in the compulsory medical insurance program, if state clinics cannot provide necessary treatment, noting that in this case, citizens are given referrals to private clinics where they can receive treatment absolutely free of charge.

The pilot project on compulsory health insurance has been implemented in Azerbaijan since late 2016. It currently covers the city of Mingachevir and the Yevlakh and Aghdash regions.