Azerbaijani dancer Farid Kazakov has won the Grand Prix in London and Australia.

His music video to the song "Blue Eternity" performed by Azerbaijan's great baritone Muslim Magomayev captivated the hearts of the viewers.

Through his video Farid Kazakov expressd the love of all Azerbaijanis for the Caspian Sea and once again payed tribute to the memory of the legendary singer.

"Muslim Magomayev is an iconic singer for me and all people of Azerbaijan. His work represent Azerbaijan's heritage and values. His image will never be repeated by anyone. And it's a great honor for me to touch his legacy through dance. I am very glad that my dance video for the song "Blue Eternity" received so many positive reviews and the jury recognition. After its premiere, I was named the best Russian soloist for the third time as part of the Solo Star Russia 2021 competition. I will further work hard to popularize Azerbaijani dance art in the international arena," the dancer told Azernews.

The video was filmed by young talents Mahmud Huseynov and Riad Huseynov. Both young talents are the actors of the Gunay Kids Theater headed by Larisa Tarusova.

Mahmud Huseynov is engaged in the filming process, especially the shooting of music videos.

The inspiration behind Mahmud's work comes from music. He often images beautiful scenes for filming locations plunging into a wonderful world of music.

Riad Huseynov has been passionate about cinema since childhood. The young talent has always wanted to produce his own films. Huseynov started to shoot mini-projects when he was only nine years old.

Huseynov got his first role in the Russian kid's comedy TV show "Yeralash" when he was 14. At that moment, he decided to connect his life with theater and cinema.

Farid Kazakov and young talents are planning to continue their cooperation.

Kazakov won the Grand Prix of the St. Petersburg Open Word National Award 2020 in performing arts. The dancer also thrilled the audience with a one-man show "Enuement" which premiered at the YARAT Contemporary Art Space this year.

In 2021, Kazakov was appointed as the European Cultural Association's ambassador.

" I pass on my experience and professionalism to the young talents in Azerbaijan. I am also engaged in completely new projects which will surprise the people not only in Azerbaijan but also in other countries," he concluded. 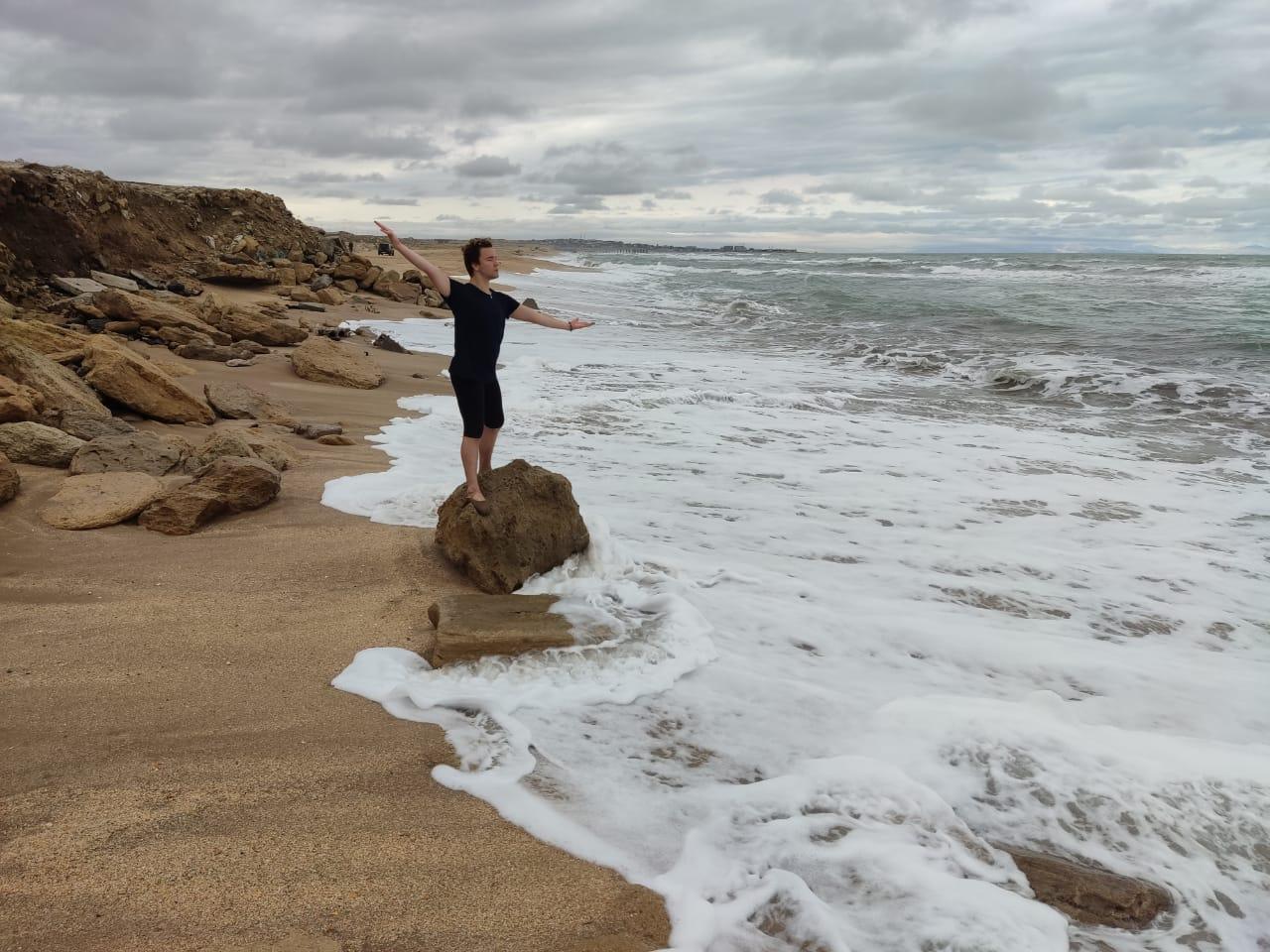