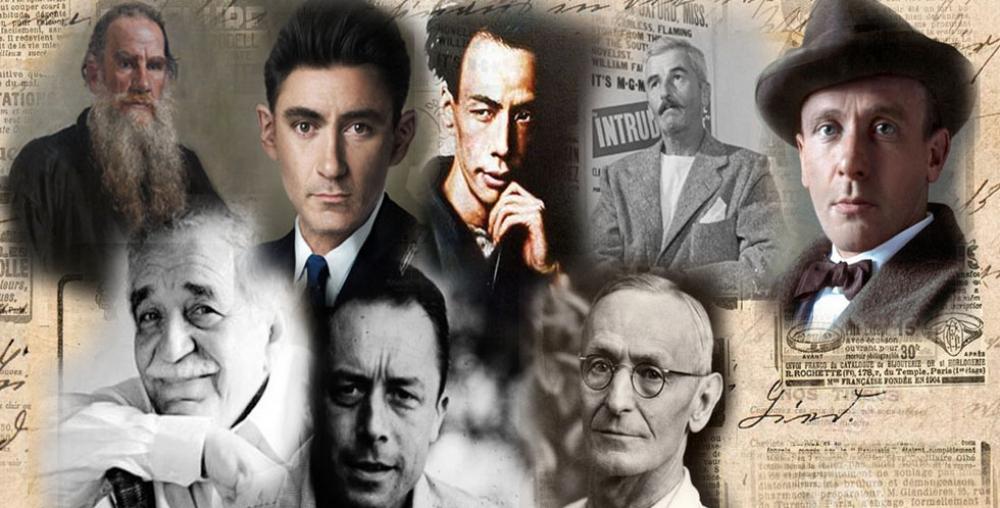 The main goal of the publication is to promote the reading culture in the country and to acquaint the Azerbaijani reader with classical and modern samples of world literature in a perfect and accurate translation.

The first book of the series - a two-volume Selected Works including novels, stories and diaries of the world-famous Austrian writer Franz Kafka, translated from German, will be available to readers in the coming days.

Carlos Fuentes is considered one of the leading figures of magic realism, his novels have been translated into 24 languages. His numerous literary honors include The National Prize for Arts and Sciences (1984), Miguel de Cervantes Prize (1987), Ruben Dario Prize (1994) and Pablo Picasso medal (1995).

The book describes the social-political processes in Iran leading to the downfall of the Pahlavi dynasty. It also includes the author’s thoughts on the writing excellence, scientific articles, speeches and interviews.

Moreover, the State Translation Centre has released a book "About the mysteries of filmmaking" by the renowned Russian filmmaker Andrei Tarkovsky.

"About the mysteries of filmmaking" includes author’s thoughts, scientific articles, as well as speeches and interviews on cinematic excellence.

Andrei Tarkovsky is world famous filmmaker, theatre director, film theorist and screenwriter. His first film "Ivan’s childhood" was recognized as a major event in world cinematography and awarded the "Golden Lion" at the Venice Film Festival.

Founded in 2014, AzTC is an executive body which focuses on translation work, socio-political, scientific, technical, literary and cultural ties from the point of view of language and translation