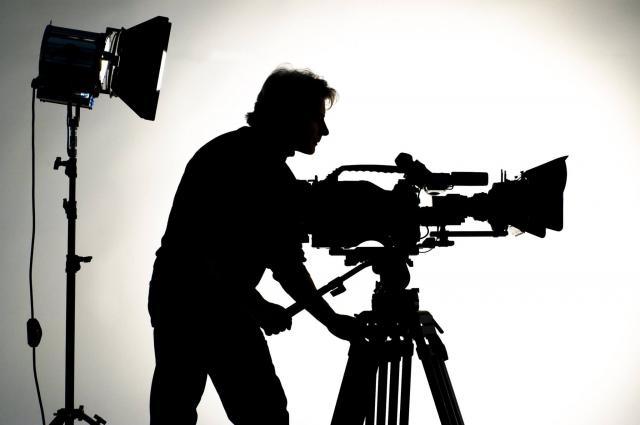 Azerbaijani filmmakers have shot a new film dedicated to Nagorno-Karabakh War, the Ministry of Culture reported.

Co-produced by OB Film and Epic Production, the film "Key" tells the story of a man who lost the keys to the house located on the Azerbaijani  territories occupied by Armenians. These keys were his last hope and symbol of his home ...